Wind Power and the Super Grid

Canterbury: Is wind power the future or at least part of it? You may well ask. The North Seas Countries’ Offshore Grid Initiative (NSCOGI) is an attempt to address that question. It’s a joint venture between northern EU member-states along with Norway. Specifically, the plan is to transfer power generated from offshore wind farms installed in the North Sea to land, interconnect the grids of adjacent countries and facilitate the creation of a European internal electricity market. Norway’s hydroelectric power plants might eventually act as a “giant battery”, storing the power produced and releasing it at peak times or when wind strength is low. 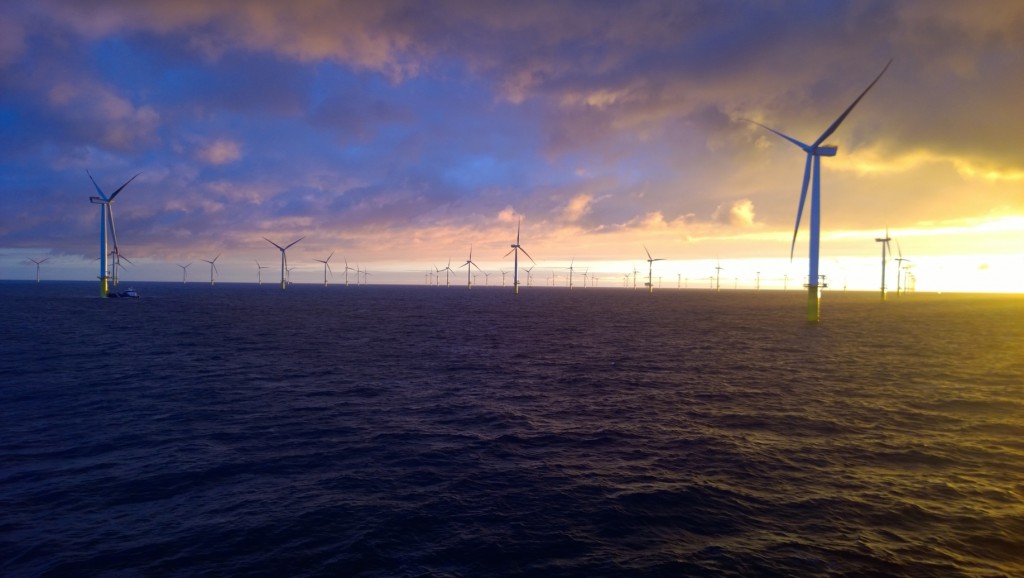 Offshore wind farms – a crucial element of the NSCOGI

Building electricity grids out to sea implies a radical transformation of grid topologies. The objective is to transfer surplus energy between points on the grid whilst spreading the environmental burden as evenly as possible. This project is designed & created to fully exploit the potential of eco farms. It has a total budget of Euro 1 422.130,00 with 75% participation of the European Union. Electricity would be transmitted via high-voltage direct current cables, allowing it to be sold and exchanged in all the involved countries. It would also make it easier to focus energy production, at the same time freeing the system from the vagaries of weather.

The project has two alternatives. Operating cost for the first variant amounts to EURO 86 billion. The second would cost around EURO 84 billion, spent over 25 years. However the benefits in reducing the cost of operating the grid would vary : in the first case EURO 21 billion savings in 25 years of use and EURO 16 billion in the second proposal, according to a study by the European Commission in 2014.

According to the Clingendael International Energy program study (March 2015), the combined capacity of active wind power stations in the UK, Germany, Belgium, Ireland, Denmark, the Netherlands and Sweden amounts to approximately eight gigawatts (GW), with a further three GW under construction. Renewable energy sites are dispersed as follows: 63.3% from the North Sea, the 22.5 % from the Atlantic Ocean including the Irish Sea and 14.2 % from the Baltic Sea.

The unequal distribution of power is patently obvious. This is why cooperation between the designated countries will be intensified regarding interconnection and diversification of energy suppliers along with sources and supply routes. Yet, the system will be broader and will consist of more than just eco-plants.

Take the gas sector for example. It is a lynchpin of the future integrated EU energy market. The NSCOGI is a part of a bigger perspective, namely another major European energy system, the European Super Grid, designed to prevent disruptions of gas supply or other types of energy and to ease the consequences when mishaps occur.

Participating countries will benefit both economically and ecologically. In financial terms, it has the potential to lower the cost of power on several levels. In time, a marine super-grid is conceivable. If growing numbers of sub-sea electricity cables are meshed with marine renewable, a ‘greening’ of such grids is also possible. The key driver for reduction in the total annual cost of electricity supply is the opportunity for energy trade between participating countries.

Firstly, the grid will improve efficiency by allowing the entire region to share the capacities of the most resourceful power plants. In the coordinated system whilst more offshore hubs are needed, fewer cables are connected to shore. But they will have a higher efficiency rating.

Secondly, the grid will reduce the margin of inefficient reserves and the up-keep cost for both technical gas and power voltage that needs to be supplied into the system anyway. When states also coordinate their reserve capacity, they obtain an additional EUR 3.4 to 7.8 billion generation in cost reduction.

Thirdly, reducing the risk of supply chain shortages throughout the grid makes it more variable and reliable. The Offshore grid project shows that using hub connection for wind farms only, with one line to the shore can realize savings of up to EUR 14 billion. 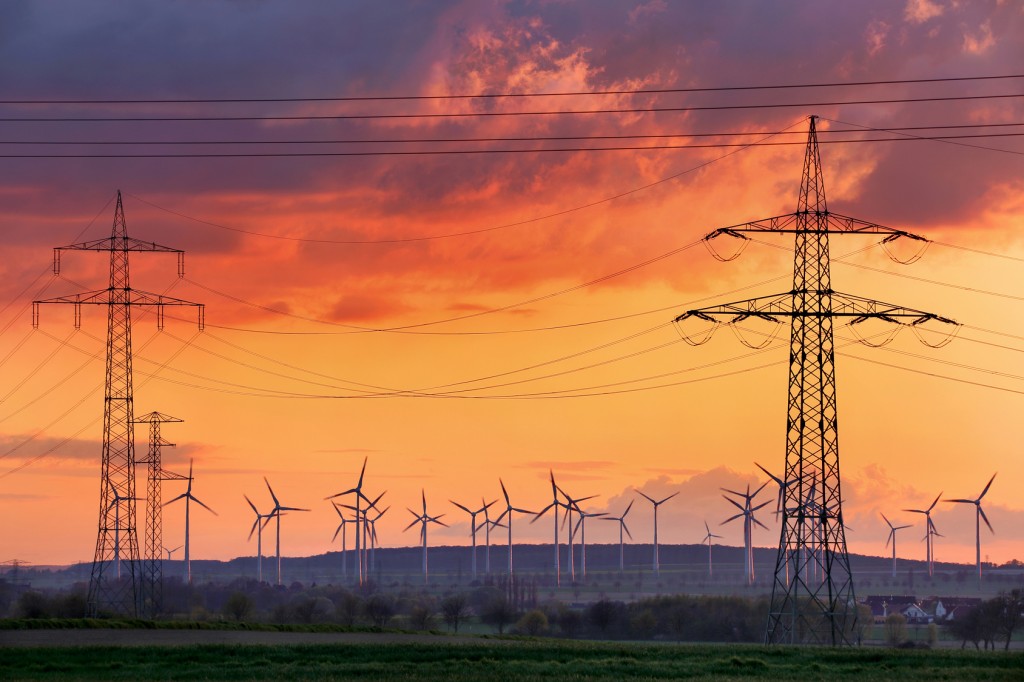 The study of the benefits of a meshed offshore grid in the Northern Seas Region shows that the net effect for the infrastructure investment cost is EUR 4.9 to 10.3 billion higher in the case of coordinated network development. However, over time net savings will be from EUR 1.5 to 5.1 billion in reduced emissions of CO2 and losses in power, making the project profitable in any case by 2030. 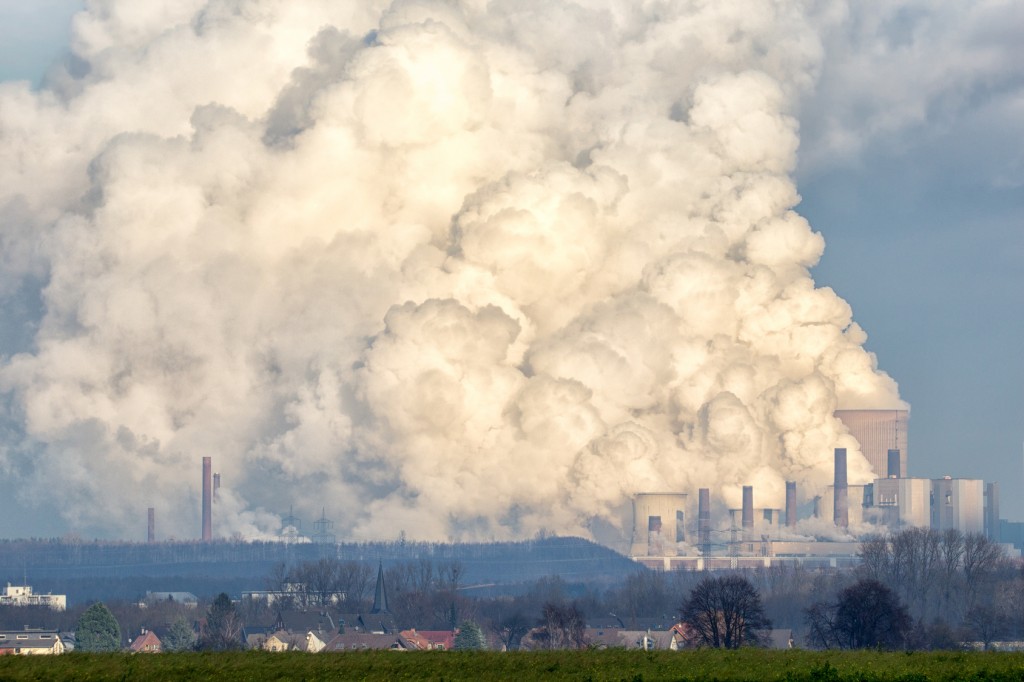 And this: according to the European Commission the initiative will create thousands of jobs across Europe for both white and blue collar employees.

And yet, while the EU might be assumed to be a vital actor to support a North Sea Grid, it has only limited influence. National policy insiders and their support are indispensable.