Kent: CES recently sponsored travel expenses for local sportsman Paul McGinty to attend a championship in BJJ (Brazilian Jiu-Jitsu) in Brazil. Mr. McGinty competed in the heavyweight division, where he took third place. The event took place in late November in Belem, the largest city in the Amazon and home to the world famous Gracie school of ju jitsu. 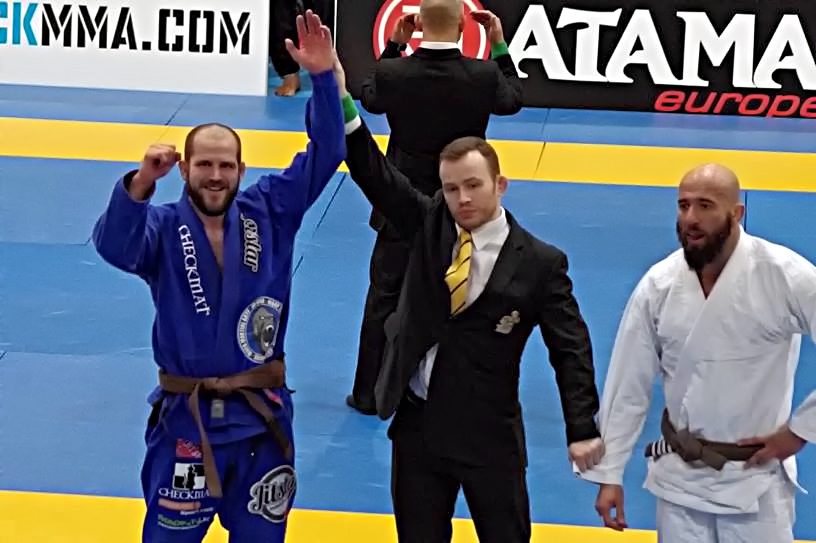 Paul McGinty, who is the owner and head coach of Silverbacks MMA in Kent had returned after two years out of competition. He had finished his previous stint with 19 medals and ranked as the 98th Brown belt in the world.

Says Paul McGinty of his recent comeback: “There are numerous goals for 2017. My main targets are to win the major titles I missed out on this year like The Europeans and TheWorlds.”

He aims to finish in the Top 10 world rankings for Brown Belts.

An active competitor on the Brazilian Jiu Jitsu circuit, McGinty says: “I love
testing myself mentally and physically. There are only a few things in life
I believe you can do to see your true inner self and Brazilian Jiu Jitsu is
one of them. It is not just a sport for me. It is a life of learning to
become a better version of me.” 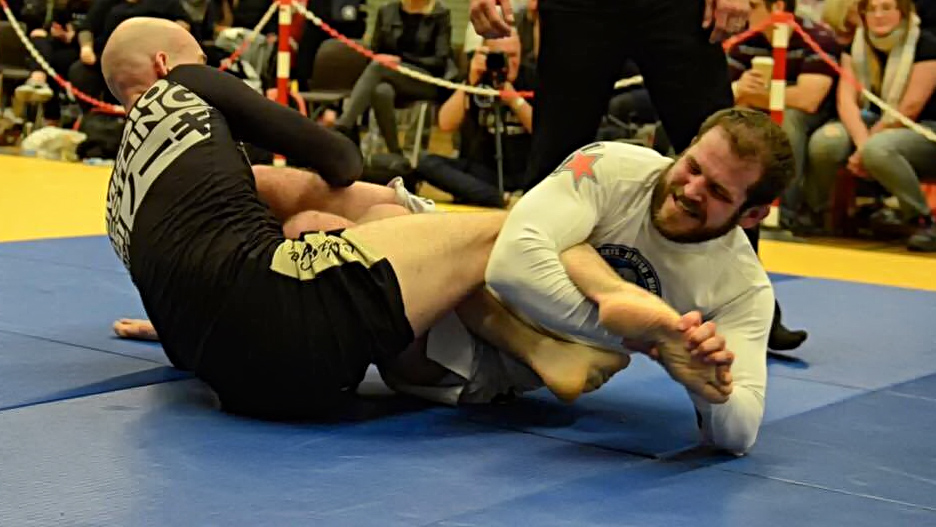