London: Don’t turn up your nose just yet. That smell in your nostrils is the future. It’s a tunnel, a super sewer, if you will, to siphon off sewage that during heavy rainfall presently overflows willy-nilly into the river that bisects London.

The Thames Tideway is both inspiring and controversial to observers. The multi-billion pound outlay calls for a 25 km long channel running mostly under the tidal section of the River Thames through central London. 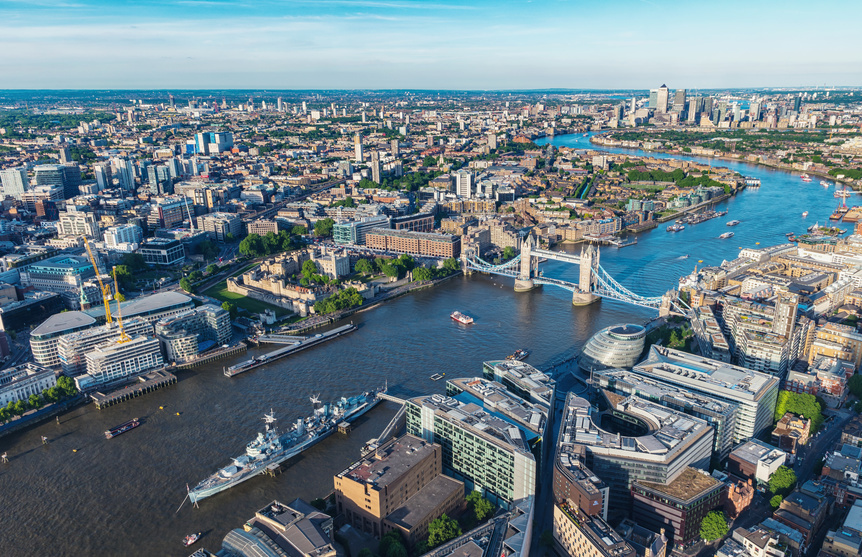 The seven-year project is the biggest upgrade to the capital’s sewers since Joseph Bazalgette oversaw their construction in the 1850s. Engineering crews are damming sections of the Thames and will sink shafts to the required depth eventually.

Whilst some planners believe the project is overblown, Thames Water, London’s privately owned water supplier, says the 15-mile sewer will collect almost 18m tonnes of sewage every year that would otherwise be pumped into the Thames. That has to be a good thing for all concerned, not to mention the wealth of jobs that will be created by the long overdue upgrade.

Built using three main construction sites in Fulham, Battersea, and Southwark, the Thames Tideway Tunnel is expected to take up to seven years to build, at a cost of £4.2 billion based on a 2014 evaluation. It will require the use of 24 construction sites, eleven located along the river bank.

The tunnel will provide a varied and complex utilization of municipal sewage, increasing the capacity of rainwater cursing, as well as more efficient cleansing and relocation of assets, thereby putting less pressure on the existing infrastructure. 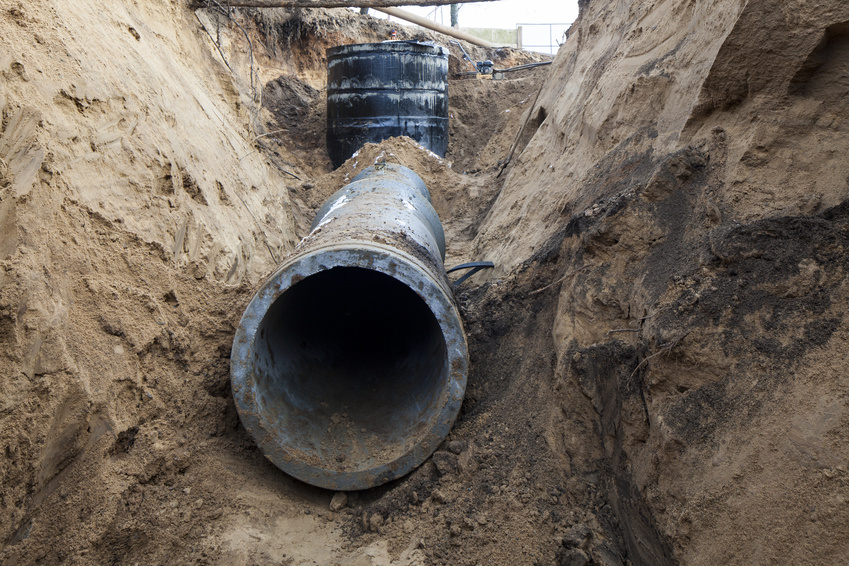 At the centre of things is a huge tunnel to be laid under water and underground. Projected to be 25 kilometres long and up to 66 meters deep, it will measure more than seven meters in diameter.

The tideway will be the biggest infrastructure project ever undertaken by the UK water industry. This project consists of the tunnel and associated construction built in its close proximity. This includes sites for pumping stations at Hammersmith and Shad Thames along with sewage treatment sites.

In 2001 the Greater London Authority began assessing the impact of  “combined sewage overflows” on the environment and infrastructure of the London Sewage System. A study was commissioned and conducted by the Environment Agency DEFRA to measure and to weigh the impact of untreated sewage discharges into the river. After four years of environmental and economic studies, the Thames Tideway Strategic Study report was presented to the public.

The project focused on the following:

1) Protecting the ecology of the Tideway by separation of foul and surface drainage and local storage.

2) Reducing aesthetic pollution caused by sewage-derived litter through screening, storage or treatment at the discharge point to river combined with later in-river treatment.

3) Protecting the health of recreational water users by the adoption of source control and sustainable urban drainage.

The project will create approximately 4,340 sustainable, original jobs of which 20% would be sourced near the drive site borough.

The Tideway project authorities estimate a large volume of skill gaps ranging from construction design and management and marine logistics to skilled construction workers such as steel fixers, miners or specialist security officers.

Central European Staffing is a well-regarded British-Polish employment agency with over 15 years of experience in providing professional staff on major projects.