Warsaw: Central European Staffing (CES) has taken the lead in supplying support staff to US forces in Poland. This comes against a backdrop of shifting priorities in NATO.

The largest country in the region, Poland, recently welcomed an American battalion of troops as part of a NATO initiative to strengthen the EU’s eastern border. Now Central European Staffing (CES) is providing supporting staff, derived from local citizens, to the US contingent in ?aga?.

The 28 NATO members are responding to a single stark fact. In 2014, Russia seized Crimea from Ukraine, annexing the territory of a European country for the first time since 1945. 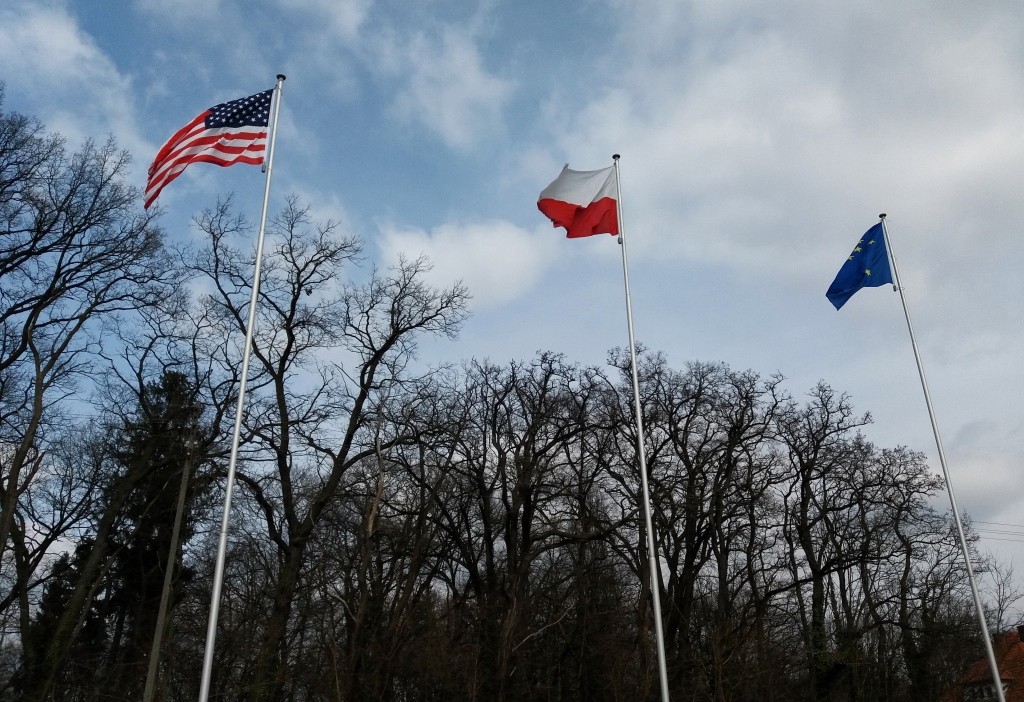 American, Polish and NATO flags outside the military unit in ?aga?, Poland

The necessity for staff to support the military grew out of decisions taken at the 2014 Newport and summer 2016 Warsaw summits conducted by NATO. In what was the most significant NATO meeting since the fall of the Berlin Wall, troops were dedicated to Central Europe to answer the Russian invasion of Crimea and eastern Ukraine in 2014.

In a sobering twist of fate, it so happens that Poland and neighbouring countries of the former Warsaw Pact are among the most reliable supporters of NATO and of the United States overall. The Baltic nations are another location for new NATO deployment.

The United Kingdom, a close US ally and NATO stalwart, has stationed a contingent of its army in Estonia under the summit obligations and true to the NATO commitment.

It is a huge logistical undertaking to relocate, station and provide the necessary staffs for an army on unfamiliar territory, especially where language may seem impenetrable.

This is why many American companies travel alongside the military to support and care for the needs of expeditionary forces. They work closely with military personnel to smooth the transition to foreign fields as seamlessly as possible.

Using civilian contractors to complement and in some cases create the required infrastructure necessary to the welfare of these American soldiers is part of a time-tested and well-oiled organizational mechanism.

UK-based CES along with its Polish Partner Jobland.pl is responsible for providing skilled and knowledgeable employees for the lead telecommunications provider. CES will supply manpower for technical support, IT and vending personnel for the 3rd Armored Combat Brigade Team of the US 4th Infantry Division based in ?aga?. The soldiers come from Fort Carson, Colorado. According to news sources the United States Army has deployed about 4,000 soldiers as part of troop rotations to Europe. 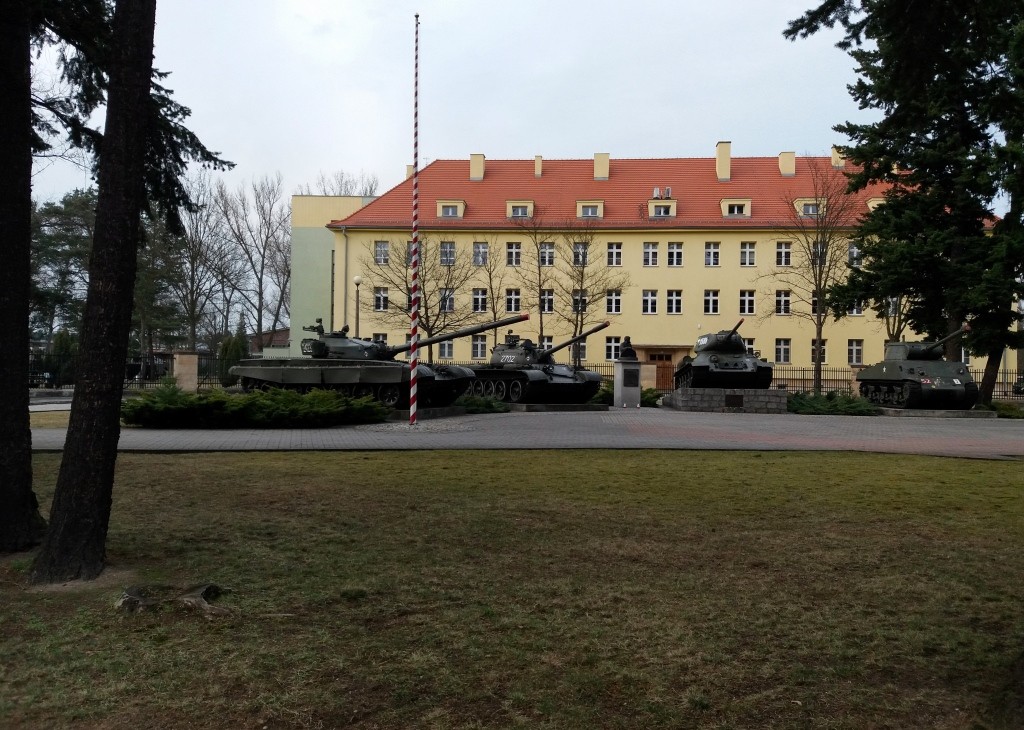 The Pentagon says these forces are intended to support NATO Allies and foster greater cooperation.

Says Agnes Wrodarczyk, Managing Director of CES: “We are ever open to new challenges. We have long experience working with partners from the USA. This is something new, but well within our scope of activities. That may be why we got the job. Central European Staffing, along with our longstanding Polish Partner Jobland.pl is always quality orientated with a focus on flexibility, durability and punctuality.”

CES recruits, employs and cultivates long standing relationships between first-rate CEE Workers and the most dependable employers on the market.