Central European Staffing (CES) is well-known for its promise to deliver quality people to clients in the Oil & Gas sector. We appreciate and cultivate that reputation because it represents our values. We pledge to support our clients fully whilst upholding the strictest and most detailed procedures in the industry. That is why we have been chosen by the United States Army’s supplier to provide staffing services in Poland.

Here is a previous article about our services to ?aga? military base where we recruited and employed IT Technicians as well as support personnel for the 3rd Armored Combat Brigade Team of the US 4th Infantry Division. We have now established solid cooperation with the US Army, which is helping to bring peace and stability to the CEE Region. 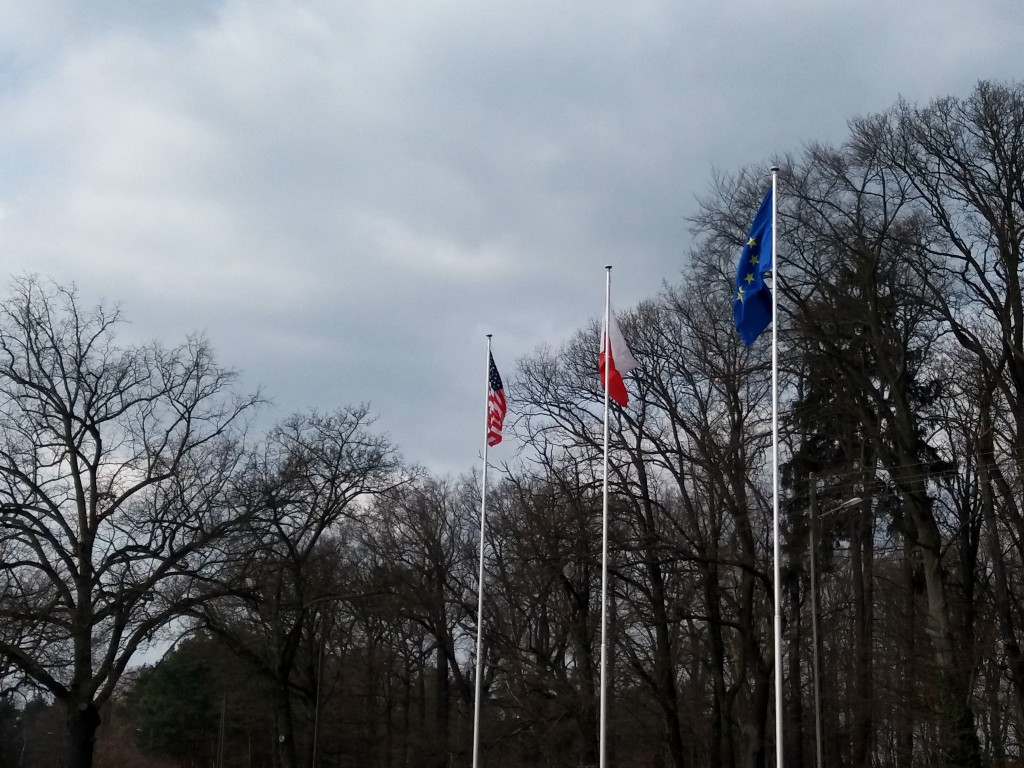 Central European Staffing’s Polish subsidiary, Jobland.pl, has done a thorough enough job in cooperation with our American friends to be selected as a business partner for the next US outpost in Powidz, a rural town in Greater Poland Voivodeship located in central-west Poland. The district covers an area of 80.15 km2 (30.9 mi2) with a population of about 2,000. It hosts the Polish 3rd Air Transportation Wing Division, which is vital to Polish military air transport. It is also home to the largest military planes owned by the Polish Army. Those are the Hercules and CASA units, which operate on a daily basis. This Air base will soon transform into another US Army facility as the American presence in Poland is strengthened.

Now preparation works are underway in Powidz. NATO seeks widespread interoperability as a key component in achieving effective and efficient NATO operations. The investment is covered by NATO NSIP. That is the NATO Security Investment Program. The goal should be fully realized by 2021. During the last inquiry in Congress, the Commander of the US Army in Europe, General Curtis Scaparrotti, stated that NATO is facing “a resurgent Russia striving to project itself as a world power.”

The general advised that the European Command (EUCOM) should strengthen the American presence in the region and finance the new bases in Central Europe. This investment is vital to building capacity, placing and storing equipment in in Poland whilst showing a physical presence as a deterrent to Russian adventurism. History shows that such attention to defence deters rather than encourages aggression. 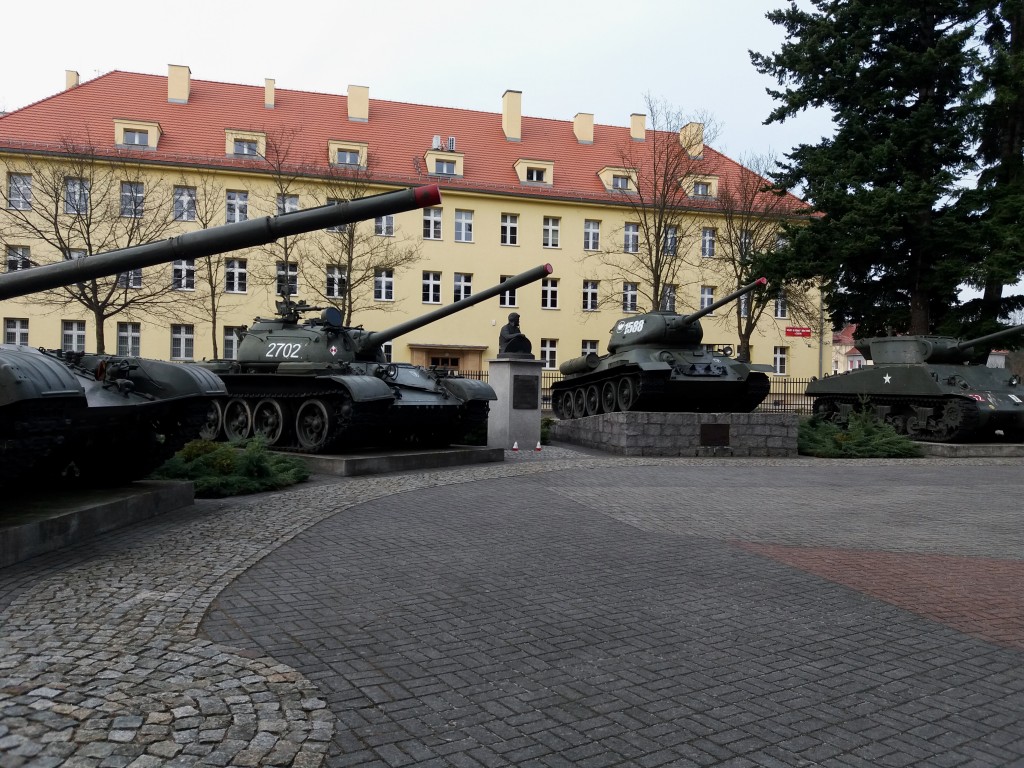 In the future, Powidz may well host another mechanized US division or be used as a quick base from which to re-equip by NATO’s Spear-Head Rapid Reaction Force.

The Central European Staffing mission is to deliver the same expertise in Powidz as it has in ?aga?. This means to provide the highest quality recruitment and employment services to the US Army.