Canterbury: The good news is that the British IT sector presently employs over 1.1 million workers. The better news for those seeking work in the field is that demand is growing quickly for more skilled IT staff. There’s this, too. The European Commission had already estimated in 2014, that the European Union would need up to 500,000 additional IT specialists by 2020. Despite the Brexit process, the UK remains no exception.

Some surveys state that the unemployment rate in the British IT sector is relatively high—11% of British Computer Science graduates were unemployed in 2011 – 2014. Experts believe that the main reason for this was a skill gap. Graduates were not fully prepared for what their employers expected from them. Training was not up to scratch. Furthermore, these employers were reluctant to invest in advancing the skills of their entry-level staff. 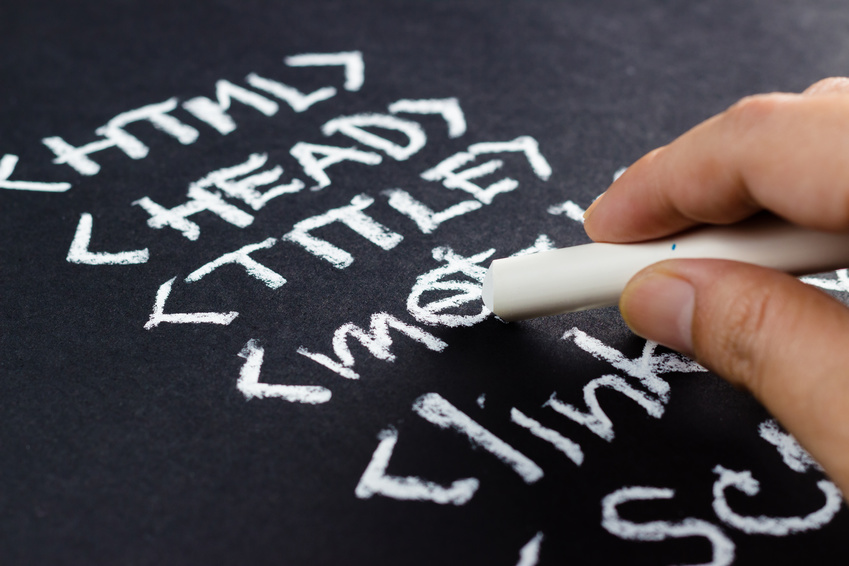 The UK had a high number of computer science graduates at around 27,000 per year back in 2013–2014. Notwithstanding this robust level, the present low unemployment level indicates that the skill shortage in the UK may become a significant obstacle for companies needing rapidly to develop and provide high-level services. What’s more, an unemployment rate below 4.5% in December 2017 was one of the best results in decades, emphasizing that companies need to attract high-quality candidates and applicants from outside the UK.

If the unemployment level is low and there are still not enough IT employees to fill the demand, then what to do?

There is this predictor of the current situation from The Guardian in 2013: “The IT and telecoms industry, which employs one in 20 of the workforce, is predicted to grow nearly five times faster than the UK average, according to a report by e-skills UK, with more than half a million new entrants required between 2012 and 2017. Nine out of 10 firms are suffering IT and telecoms related shortages which is delaying the development of new products and services, the report adds.”

When it comes to plugging the skill gap, Poland and Ukraine, with a total population of about 80 million (compared to 65 million in the UK) have a staggering number of Computer Science graduates. That is about 50 thousand per year. It is a huge pool of potential workers, with the necessary skills and a driving desire to earn better wages.

They may just be interested in working for UK companies.

Poland and Ukraine are well-known for the high quality of their Computer Science education. Beginning in the 1990s, both countries geared up to make up for lost time. IT training grounds created a new and dynamic sector in both countries.

In 2016, the Polish IT sector was worth over 8.5 billion GBP (2016). Both, Poland and Ukraine are powerhouses for IT outsourcing and subcontracting, with a significant number of software houses working for Western European clients. Google, citing the growth, located one of its hubs in Warsaw in 2016. Now the Polish IT sector employs over 200,000 specialists, with additional 100,000+ working in Ukraine. 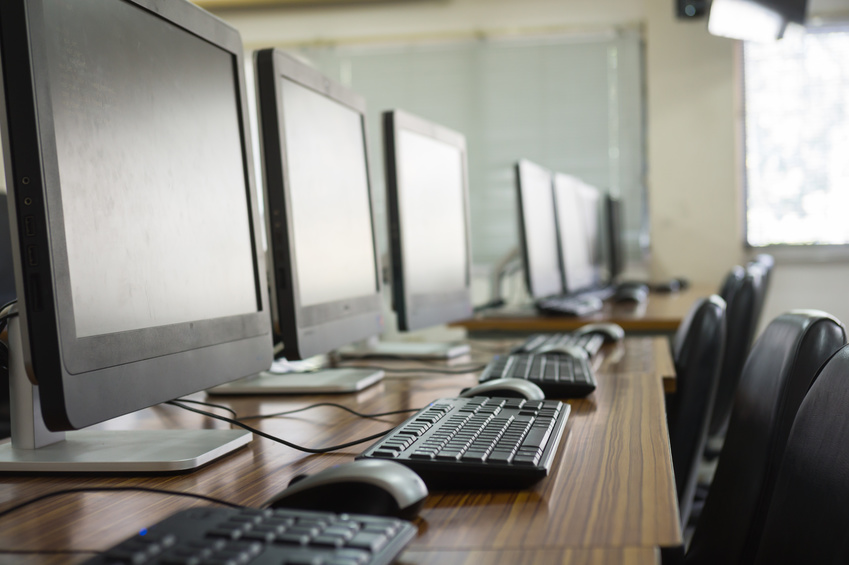 UK companies are struggling to fill IT positions

Rapid development is expected by all observers in government and the private sector. Central European Staffing (CES) has an effective presence in the UK and Poland, which allows its clients to easily access vast numbers of IT specialists. “For example, a full-stack, front-end developer possesses skills many of our UK clients seek. With the current level of skill shortage in the UK, we are ready to assist British clients with their short-term and long-term projects within the Computer Science sector,” says Agnes Wrodarczyk, Managing Director at Central European Staffing.

It’s not just staff, you’re getting, but competitive, talented staff. Poland and Ukraine score high in numerous IT competitions. Qualified graduates actively participate in e.g. Google Code Jam with Poles ranking in the Distributed Finals 5th and 10th. In 2012 Kamil Pachocki of Poland claimed first prize. Facebook Hacker Cup were impressive with Poles ranking second in 2012, 2013 and 2014 and, additionally, third in 2013. Currently (26.02.2018) Poland is placed fourth in the topcoder country rankings with Ukraine in fifth place.

And of course, Polish citizens are free to work and live in the UK being members of the EU. Although Ukraine is not in the EU, Ukrainians have easy access to the Polish labour market thanks to visa-free travel. Many Ukrainian IT specialists come to Poland to work for software houses, which subcontract for their UK clients.

UK companies stand to benefit from access to a pool of candidates and skills from both countries to shore up a depleted market and compete successfully in the near future.