Aberdeen, long a hub for North Sea’s oil & gas industry, supports some 45,000 jobs in the sector and continues to lead Britain’s energy strategy well into the foreseeable future.

However, the infrastructure in the region, as industry specialists say, is maturing. The cost of extracting fuel from the North Sea basin is going up even in the midst of a global downturn. Falling oil prices have put a constraint on new investments forcing companies to make the most of present capabilities.

The Topsides UK 2016 conference and exhibition held in March in Aberdeen aims to unite the industry in facing the challenges presented by the oil price collapse. Regional companies and investors will be meeting to discuss how to increase production efficiency and extend the life of existing infrastructure and assets.

Conference attendees represent the region’s biggest players.  Investors among them are determined to find solutions by sending their experts. Although the speakers’ list is still incomplete, some of the already listed names guarantee in-depth analysis and discussion. Here is a shortlist of five speakers and their topics that, we, at CES think will have the most impact.

Stork is a global provider of services for the oil & gas and energy industries with seat in the Netherlands. Their services include mechanical & piping, power services, products or asset management solutions. With many divisions throughout the UK (Dyce, Falkirk, Grimsby etc.), Stork has maintained a presence in the North Sea since being awarded projects for Apache in 2009. Projects for other North Sea operators followed. Stork currently is one of the most active companies in the region with its hub in Dyce running operations in the Forties Field.

Ann McGregor will be discussing Stork’s HSEQ policy, with emphasis on key values: visibility, authenticity, leadership, understanding and engagement. These have successfully allowed Stork to build a reliable safety culture from the bottom up. With multiple operations in the dangerous North Sea area, this presentation may outline just how important HSEQ policy is for any onshore or offshore engineering company.

Petrofac has been present in the North Sea since 2002, beginning with the acquisition of PGS Production. Since then the Aberdeen branch has participated in a number of projects, including a large-scale project for TotalE&P UK , the Shetland Gas Plant in Sullom Voe. The project value exceeds £800 million as the flare in Sullom Voe was lit on the last day of 2015.

Currently Petrofac is maintaining operations and securing a portfolio of projects for the decade and beyond.

Together with Craig McCartney, Petrofac’s accompanying speakers will emphasize just how important the North Sea region is for a global company such as theirs. A graduate of Aberdeen University, Mr. Thain joined Petrofac in 1998 and has had roles both in the UK and Sharjah including, Senior Vice President for Offshore Projects and Operations, Vice President, Sales and Marketing, for Petrofac Training Services and laterally, Managing Director, Offshore Projects and Operations. 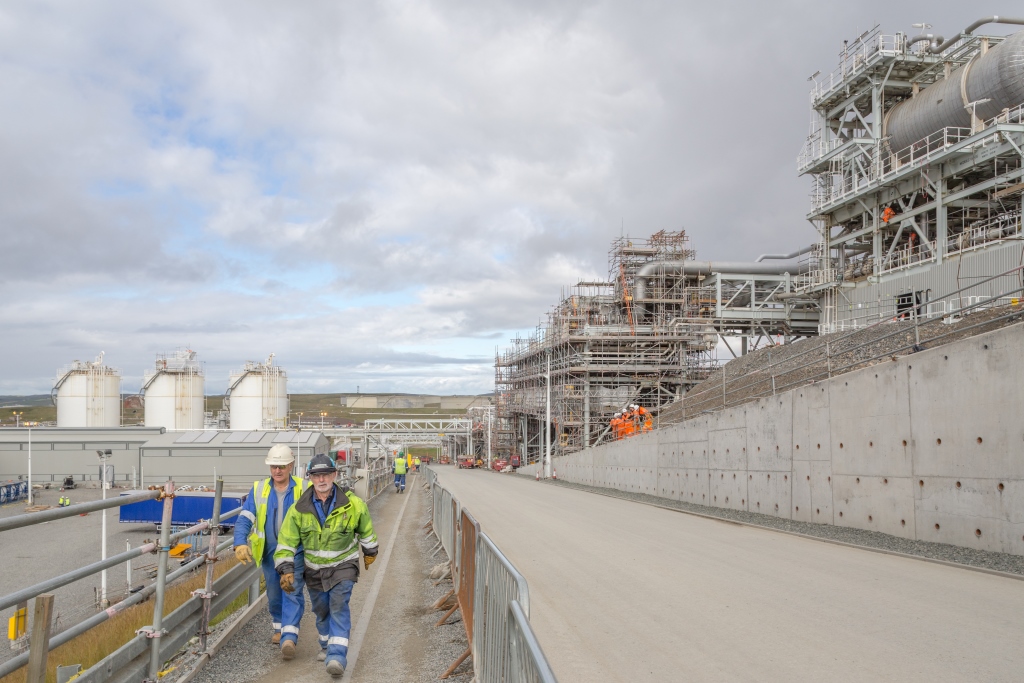 Enquest, an independent petroleum exploration and production company is focused mainly in the Northern North Sea part of the United Kingdom Continental Shelf. It has interests in six oilfields in the region. Formed in 2010 from the assets of Petrofac and Lundin Petroleum, EnQuest has a production of some 64,000 barrels per day.

As a company with a special focus on and main operations in the North Sea, EnQuest’s participation in Topsides UK is significant for the industry and could well shed needed light on current and future operations and strategies in the region. Michele Eaves will be discussing the Thistle Long Life Extension project, which is aimed at investing in mature infrastructure possessing unrealised potential to recover 35 million barrels of oil in the Thistle and Deveron fields. The first phase of the programme took the form of a successful rig reactivation project, whose goal was to restore Thistle production figures to 1990s levels.

Amec Foster Wheeler is a multinational engineering and project management company, based  in London with a strong presence in the North Sea region. As a global player with a respected portfolio, Amec Foster Wheeler has run multiple projects outside Aberdeen such as the Dunlin Platform or engineering services at St. Fergus Terminal for Total E&P UK.

With over 40,000 employees worldwide, Amec  Foster Wheeler is key to the local labour market. The company’s strategy is vital to the region. Craig Shanaghey will be discussing late life projects and decommissioning in the North Sea area. 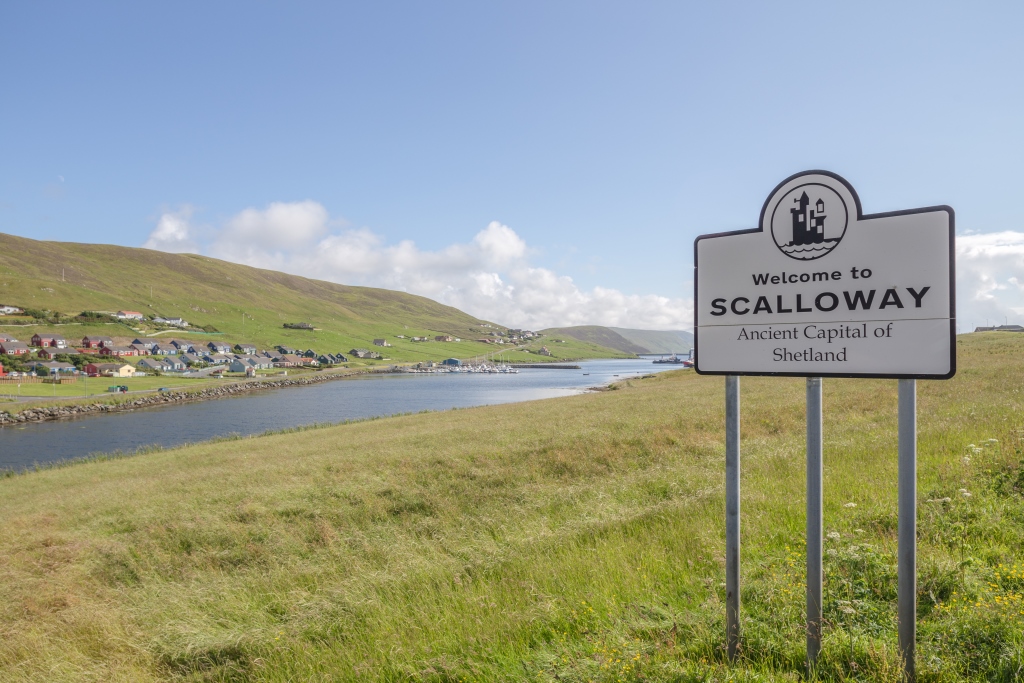 The importance of the oil & gas industry for Scotland, and Aberdeen in particular, cannot be overstated. The North Sea drives the region’s economy and the portfolio of projects for the future will strongly affect the labour market. Central European Staffing (CES), a British Polish recruitment and employment agency, is also present in the Scottish market, having successfully completed several key projects in the oil & gas and energy sector.  Notables are the Shetland Gas Plant in 2014-2015, Grangemouth Oil Refinery annual shutdowns in 2013 and 2014 or Cockenzie Power Station shutdowns in 2006 – 2008. CES attendance at the 2016 Topsides UK emphasizes the company’s continuing commitment to Scotland, Aberdeen and the North Sea area.

“CES has extensive experience in the oil & gas sector and knows the Scottish market well. We want to be an active participant in the Topsides UK conference, to share our knowledge and assist in solving current problems affecting the industry,” says Agnes Wrodarczyk, Managing Director at Central European Staffing.

“We want to help companies solve their skill shortage problems. This is an issue most engineering/construction companies face, and the local market is no exception. We are here to present our solutions, exchange ideas and make our input as beneficial as possible to concerns in the North Sea region.”

Central European Staffing will be meeting Topsides UK participants. The company is committed to answering and overcoming HR-related issues arising from the oil price plummet. As CES remains open to new possibilities and challenges, we look forward to seeing you at the conference.