Central European Staffing at the Offshore Europe 2015 Conference and Exhibition

The Offshore Europe 2015 Conference and Exhibition took place in Aberdeen from the 8th-11th of September 2015. Now is the time for a summary and some conclusions.

The Aberdeen Exhibition and Conference Centre hosted over 1500 exhibitors for a four-day annual meeting of the offshore industry. The main theme of the conference was “How to inspire the next generation,” and most of the events were focused on this issue.

Several countries with developed offshore industries had their own pavilions. Among those were China, South Korea, Italy, Canada, USA and Norway. Exhibitors from other countries had their own individual stands and pavilions. Big, well-known companies like Amec Foster Wheeler, Remontowa Holding, GMS and CB&I had impressive, multi-storey stands with meeting rooms and models of their recent projects.

Central European Staffing (CES) operates in the oil & gas industry, participating in a variety of projects, including, for example, in the Shetland Islands. Also present on the Offshore Europe 2015, CES has cooperated with many of the show’s exhibitors, including CB&I, on various projects by effectively solving staff deficits. A folder, prepared for this occasion presented our portfolio of projects as well as our experience in adapting to the most demanding circumstances. 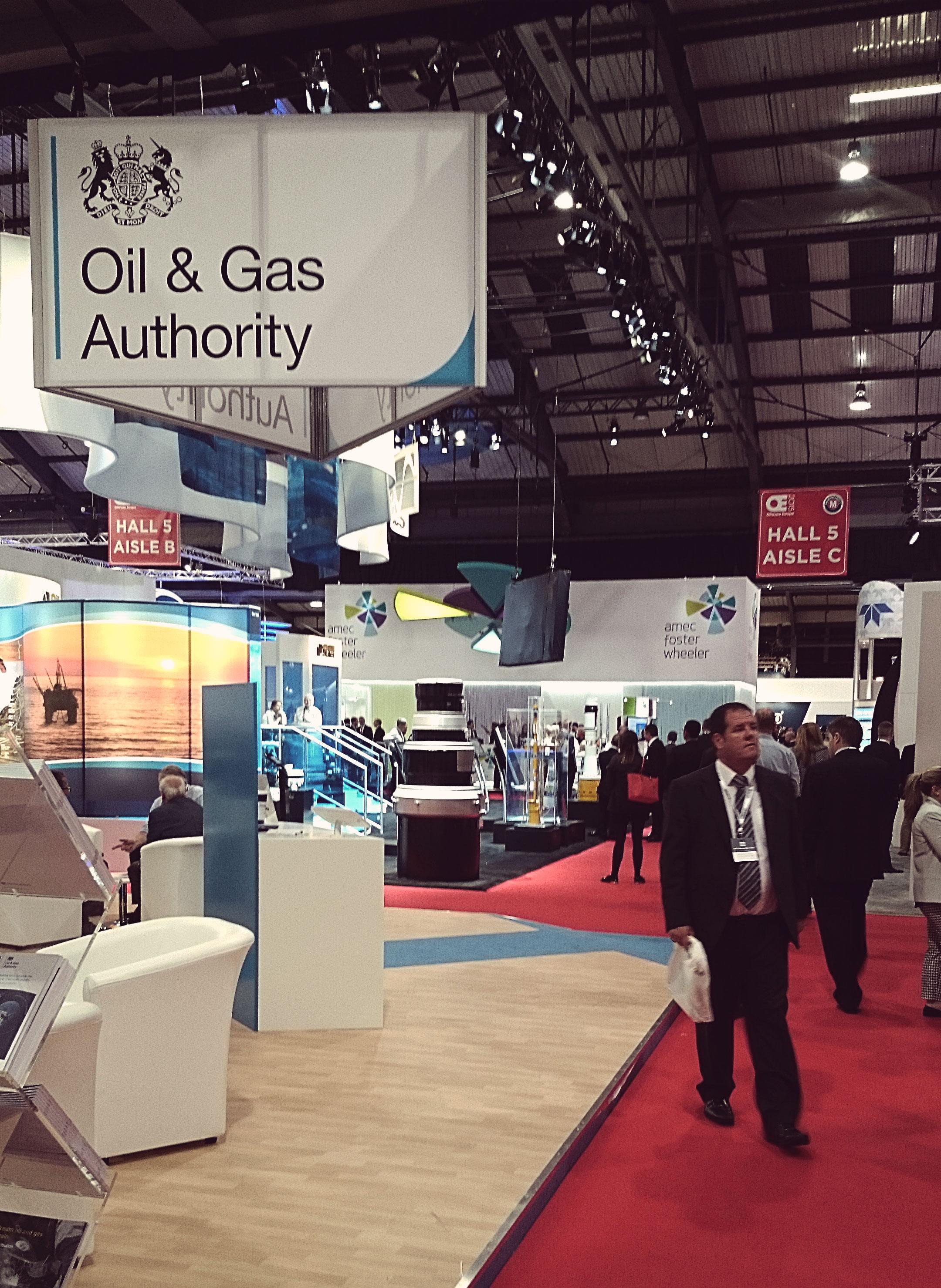 The entire oil and gas industry is experiencing a downturn caused by low oil prices. This topic was prevalent throughout the entire conference. Companies are cutting investment and more crucially, costs.

As a result the UK, which hosted this year’s OE 2015 has lost over 65,000 jobs in the oil and gas sector since the beginning of 2014 and over 176,000 jobs worldwide in 2015 alone. Unfortunately, this is not the end of the downturn. The industry is presently facing the decommissioning of rigs at 140 fields in the North Sea.  Moreover, if oil prices remain below 70 USD per barrel—the current level being 49 USD per barrel—another 50 fields may face shutdown.

This foreshadows significant further cuts in investment in the coming years, with estimates reaching 10 billion GBP per year in the next three years. Companies are cutting costs and investing in efficient technologies. The OE 2015 promoted innovative technical solutions for the industry. The sector needs new ideas, skills and competencies with a focused emphasis put on the next generation. Such was the theme of the conference.

Agnes Wrodarczyk, Managing Director at CES says, “Central European Staffing is witnessing a decrease in the number of new projects in the oil and gas industry. Our qualified staff is ready for quick mobilization should our clients experience staff shortage on a shutdown or new-build construction.”

Exhibitors and speakers throughout the conference expressed their concerns about the immediate future of the oil and gas sector. Yet, together with governments they are facing worldwide challenges. As a result, some symptoms of change are already visible. Even though the loss of jobs is painful, costs are decreasing.

In May 2015 the UK saw the highest production of oil and gas since March 2012. Lower oil prices are stimulating demand. Bernard Looney, Chief Operating Officer at BP noted that this will in turn lead to higher oil prices. As many speakers indicated, the current downturn is a result of a short-term imbalance between the supply of crude and the demand for oil on the market.

However, the conference also covered a variety of other pertinent issues, including female careers in the offshore industry (with panel hosted by Kirstin Gove), the role of small operators (with Neil McCulloch), investment opportunities in several regions and countries (e.g. Azerbaijan, Saudi Arabia, Nigeria and others), developing talents for the industry and careers in in the times of uncertainty.

With new projects launching and plans prepared, the industry has no choice but to persevere and to prepare for future challenges. 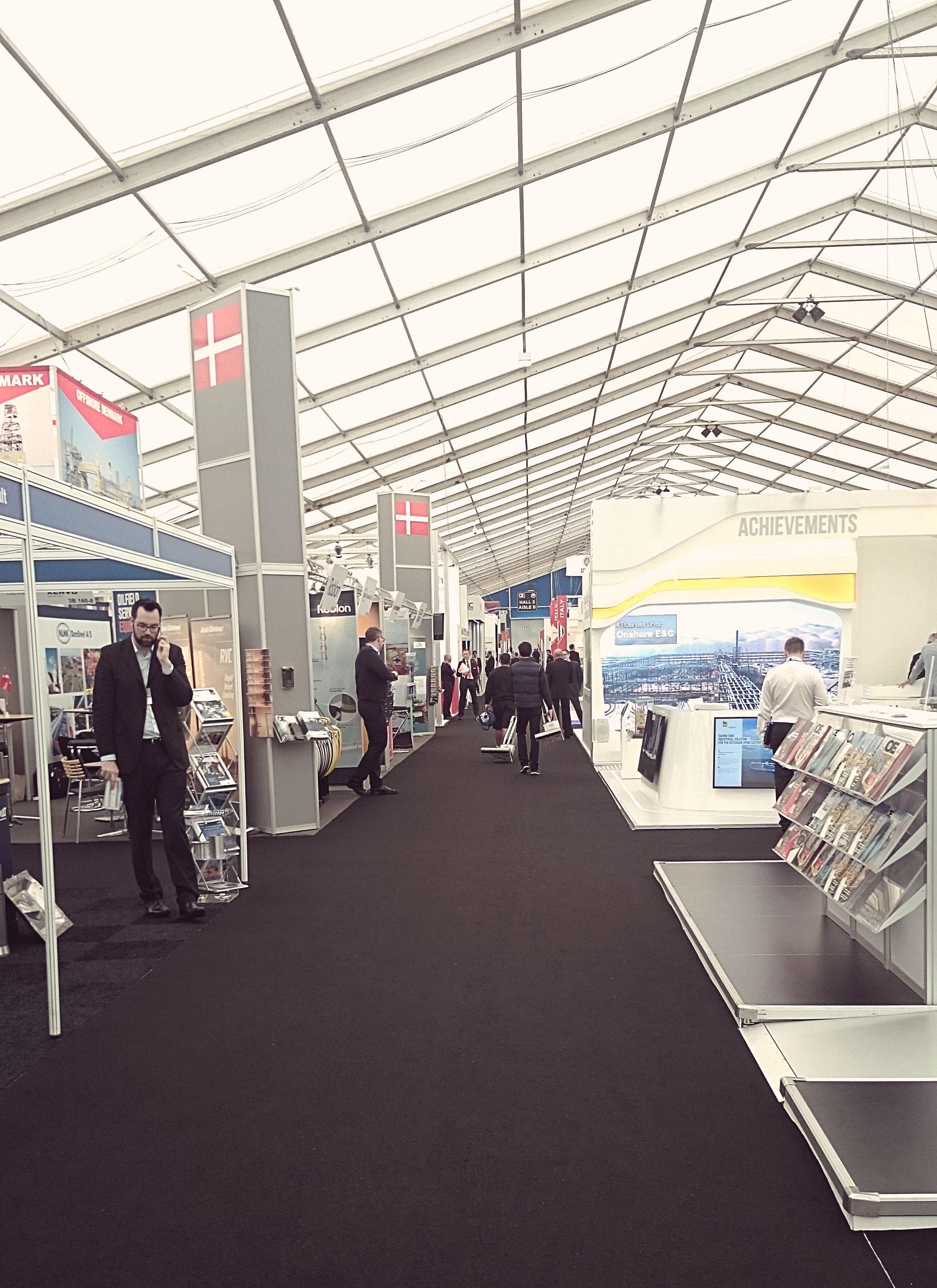