Backups For UK Blackouts This Winter

London: Investment in power is a priority as the UK prepares for possible lights out this winter. Organization and staffing of backup plants is a prime focus for industry and government. The National Grid has a budget of £800million to control supply and demand within the power network.

“This emphasizes the need for skilled workers to man the plants being brought on line, especially considering recent events,” says Agnes Wrodarczyk, an industry expert and founder of Central European Staffing.

According to Energy analyst Angelos Anastasiou, quoted in The Daily Mail, the measures are ‘unprecedented’. He says: ‘It would cost quite a bit. You would need to get a lot of staff back on site, and carry out trials before you can get it up and running. It could run into tens of millions, depending how many stations you needed to bring back.’

In September, the National Grid announced it was already considering emergency measures to keep the lights on in British homes, refitting mothballed power stations to fire up as a “last resort”. Officials had hoped to delay the changes until 2015. However, last weekend’s Didcot power plant fire highlights the immediate challenge.

On 19th October the Didcot B power station, which remained in operation after the cooling towers of the A station were knocked down earlier this year, was shut down as experts prepared to assess the damage from a serious fire.The station’s temporary closure is likely to increase already existing fears of power shortages this winter, leaving households more vulnerable to blackouts. This follows fires at coal stations in Ironbridge, Shropshire and in Ferrybridge, West Yorkshire, which have put those sites out of action, whilst a gas facility in Barking, Essex, has been closed since the summer.

The fire at Didcot power station has raised the risk of Britain facing blackouts and soaring prices this winter, a leading energy analyst has warned.

Just one or two more unexpected events – such as power plant closures – “could cause a serious security of supply event, and a probable surge in wholesale prices”, Peter Atherton of Liberum Capital said in The Daily Mail.

Manpower will also be a priority.

“We are ready to supply our clients with qualified specialists wherever and whenever needed. We also recruit in Poland, where we have a number of qualified tradesmen with the necessary skills and experience,” says Ms. Wrodarczyk.

UK power plant operators are refurbishing their stations at government expense in anticipation of possible blackouts this winter. Dormant plants can be brought on line in an emergency using a backup program that could cost tens of millions of pounds. The program, announced in September, will be available between 6am and 8pm from November to February.

Back in June the government announced that the emergency plan to boost power supplies would not be needed this year. In September the National Grid contacted the owners of recently closed plants to see if they could be online for winter.

Additionally, offices and factories will undergo 1970s-style electricity rationing this winter to stop households being plunged into darkness and businesses will be offered compensation to shut down for four hours a day. 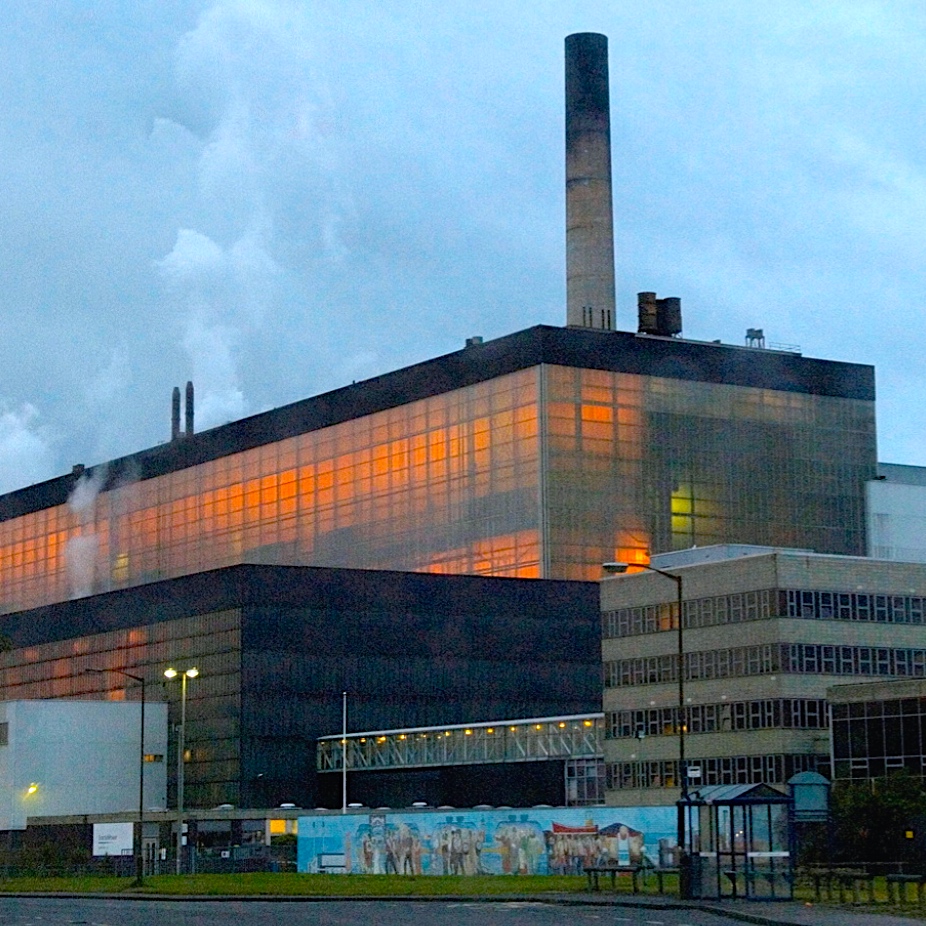 William Richardson is an independent journalist, who has lived in the US and the UK, Central Europe and Central America. He has published in newspapers and magazines around the world including the US, Germany, Brazil, Austria, Georgia, Japan, Poland, Norway, Sweden, Russia, Bulgaria and the UK where his stories have appeared in The Guardian, The Independent, The Times, Billboard, Variety, The Economist and others.

Central European Staffing is a British Polish recruitment agency, established in 2004. CES recruit not only from the UK, but also from Poland and other Eastern European and Asian countries. One of the company’ main activities is the recruitment of skilled personnel for the engineering construction industry (coded welders, pipefitters, platers, mechanical fitters, riggers).