The oil industry remains at a crossroads, stuck on red.

Few areas of the economy are as volatile–literally and figuratively–as the oil and gas sector. As we speak, it faces the greatest crunch since 2009 when BRENT Oil was at 40 USD—hitherto thought to be an unsustainable long-term level. However, we know better, through hard-won experience.

In early 2016 prices, quite astoundingly, fell far below that point to rates of 29 USD per barrel. Although the price has rebounded to 37 USD, this is still a far cry from the necessary level to sustain the historical pattern in development of new oil fields.

This continuing situation has led many companies operating in the Oil & Gas market to seek a plausible alternative to the lavish investment required for exploration. The former business model underpinned by a history of rising commodity rates is no longer sustainable. It has been drawing increasing criticism from investors and creditors alike. The facts speak for themselves. The number of active oil and gas rigs in the U.S. fell by a whopping 61% to 698 units in December 2015 in just one year, according to Baker Hughes Rig Counts.

Ian Wood, former chairman of Wood Group, predicted that the North Sea region is facing reductions of about 45,000 jobs in 2016 as the crisis builds. That hurts, especially when added to the 65,000 positions already lost through 2015. 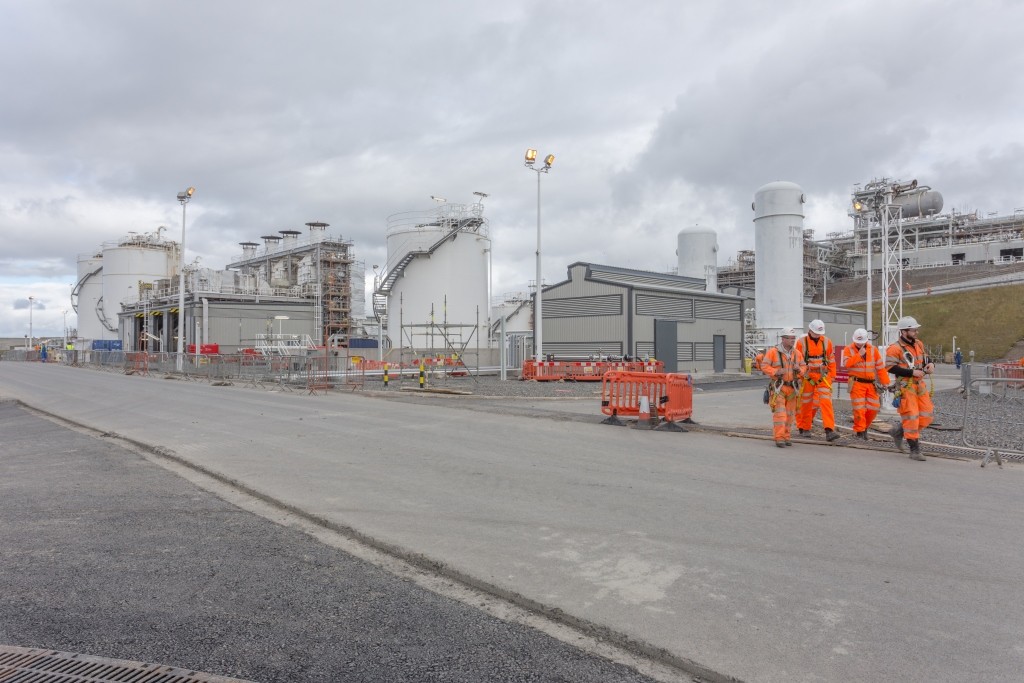 These ructions are why many companies have been and are reluctant to develop new oil fields. A strict cost efficiency analysis of low oil prices coupled with the feasibility of a given exploration activity must meet the stringent expectations of credit-providing banks. These financial institutions, however, are increasingly wary of their exposure to liabilities in the Oil and Gas sector as the percentage of O&G loans relative to the full portfolio of loans rises.

Moreover, off-shore assets of some of the key players in the market are being shut down completely. Among them are Conoco Phillips, Marathon Oil. Others, like Chevron, shy away from large off-shore projects. Meanwhile their shale output is expected to rise to 25 % of the company’s production by the middle of the next decade.

Companies are focusing their resources on more cost efficient and more attainable on-shore projects. Right now off-shore assets amount to about 30% of total oil production at about 22 million barrels per day. Deep-water projects are declining at a rate believed to be twice that of the on-shore alternative. That amounts to about a 15-20% decrease per annum or from 3.3 to 4.4 million barrels per day vanishing from the market.

To understand what this disappearance means, realize that this disparity is substantially more than the existing spare capacity of OPEC. In just one year, the oil supply could possibly fall off a cliff into an unexpectedly shallow pool as offshore exploration and development ceases.

Is there an alternative? Although slow to change, the industry is shifting towards other means of energy sourcing like fracking. In terms of shale gas and oil, cost and efficiency rates are significantly better than in the off-shore projects. Additionally, the risk factors for Health and Safety, not to mention, equipment amortisation are lower. There is also the advantage of personnel being able to commute to their families instead of being stranded on the rig.

Off-shore oil fields are typically capital absorbent.  Firms need to invest substantial assets, often billions of dollars, over many years before any production takes place. That leaves companies vulnerable, with their assets locked-in whilst lacking revenue from the new oil field. Fluctuations in energy prices hold firms hostage to uncertainty. That factor is increasingly worrisome to the crediting institutions mentioned above.

Shale oil wells are erected in weeks. Therefore, it takes a great deal less investment to see cash returns. Saliently, such projects often cost less than 10 million USD, whereas any major off-shore project might amount to as much as a billion dollars. 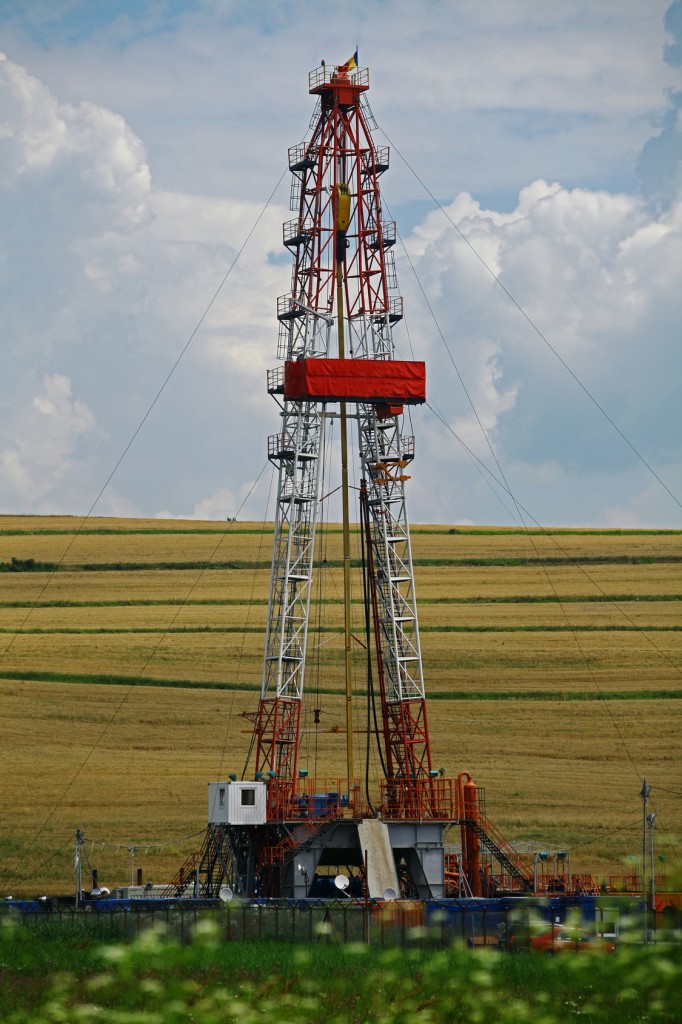 Shale gas and oil has reinvigorated the industry. Take the United States for example. According to PwC (formerly PricewaterhouseCoopers), the development of its vast shale natural gas reserves could translate into something like one million manufacturing jobs by 2025. Reuters-Philips research indicated that low-cost natural gas made a 2.08 trillion USD contribution to the U.S. manufacturing sector in 2013.

The same success will be harder to achieve in the UK, notwithstanding political and environmental opposition. British areas reserved for fracking are much smaller than America’s Midwest or Texas. The vast open spaces of the US have made coping with the scale of shale development far easier. In the UK the proximity of populated areas makes the ecological risk much higher. This obviously calls into question the environmental feasibility of the project.

Nonetheless, fracking is here to stay for the foreseeable future, as the energy industry evolves.

“We believe that fracking is the key to making both the UK and Polish economies more competitive, as well as creating more career opportunities in the market,” says Agnes Wrodarczyk, Operating Director of Central European Staffing.

These, and many other issues, will be discussed during the forthcoming Power-Gen Europe Conference in Milan on 21-23 June 2016. Central European Staffing (CES) will be one of the exhibitors and an active voice in ongoing discussions of the challenges in the marketplace. Please visit us at Booth 3HF15, Hall3.

We look forward to seeing you.