Emphasizing this, CES ended 2015 with a turnover of GBP 12.1 million, another strong result underlining the company’s solid market position. It may even be called an inspiring result considering the recent freefall in oil prices.

The CES result suggests a market with a pulse and an ongoing body of work for staffing firms like CES, which solve UK skill shortages by importing gap-filling manpower from other regions.

For example, CES’s involvement in the Shetland Gas Plant (SGP) project was a success with the company employing over 470 workers during the two-year period including coded welders, pipefitters, platers and coating specialists, who proved their skill and expertise in respective fields.

The SGP flare was lit on the last day of 2015 and is currently under commissioning.

Notwithstanding this glow of optimism, UK as well as North East oil and gas predict another tough year for the industry, even as they take steps to secure its long-term future.

Meanwhile CES continues to support a number of contractors who lack significant numbers of temporary workers possessing the required skills.

Projections for 2016 are robust, despite the drop in oil prices affecting the North Sea region and the extraction industry worldwide.

An abundance of US shale oil and gas, Saudi Arabian pricing and production, the imminent return of Iranian oil and a slowdown in global growth has led to an excess supply forcing oil prices downward to their lowest level in a decade. They may drop significantly before rallying.

Investors are spooked, treating the oil price decline as another sign that growth in China and the rest of the world is weakening. Is this misguided? Maybe, but it’s also understandable. Oil demand has risen, but at the same time, the supply has risen faster.

Lower prices are boosting demand and in the long-term new reserves will have to be identified and recovered, and the longer these plans are put on hold then the stronger the recovery will be when it does eventually arrive.

Last September, the Efficiency Task Force Oil & Gas UK was launched targeting three key areas where it believes transformational change will have the most impact: business process, standardisation and cooperation, and culture and behaviours.

That is reason for long-term optimism.

Despite over 50,000 job losses in the UK in the last 18 months the offshore industry still supports 350,000 jobs, including some 50,000 in the North East, whilst contributing almost £40bn to the UK economy.

So oil & gas companies are exploring new methods focused on improving efficiency and bringing down costs. UK skills are needed too. The North Sea will remain a challenging market, but there are still opportunities around the world, despite the low oil price, in places such as South America and the Middle East where UK skills, products and services are in demand

In other words, the industry is not going away any time soon as the importance of industry to the UK is obvious in both security and economic terms.

Although investments in new projects are predicted to drop to only few billion GBP in the next years, companies still struggle to find qualified and experienced tradesmen.

Quality craftsmen has always been an issue for the oil & gas industry. However the skills shortage is becoming more and more visible as contractors struggle to keep current numbers on their books. 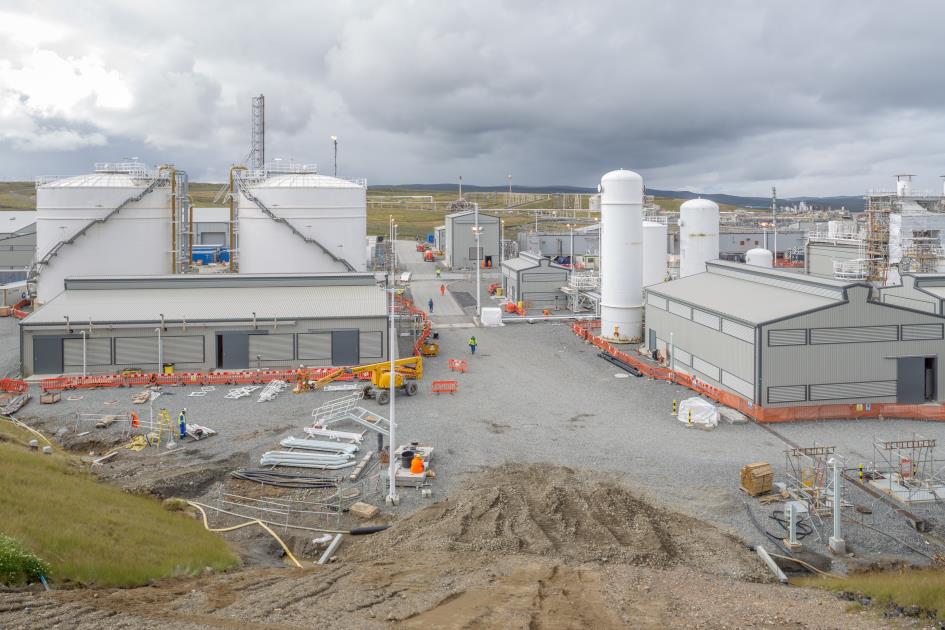 Into the breach steps Central European Staffing. CES sources their extensive database of experienced candidates and a track record of successful projects to offer the services that the industry seeks today.

“We understand the current challenges which the entire industry is facing. What we do is to fill the skills gap with highly trained and experienced workforce to keep the operational costs at bay and promote efficiency”, says Agnes Wrodarczyk, Managing Director at Central European Staffing.

This year will show just how determined the industry is to bring down costs and raise efficiency. With CES workforce available and on standby for new projects, the positive outlook may prove just right.

“With the oil price falling, the demand for energy is going up. Companies need to maintain the level of production to keep market share,” notes Agnes Wrodarczyk. 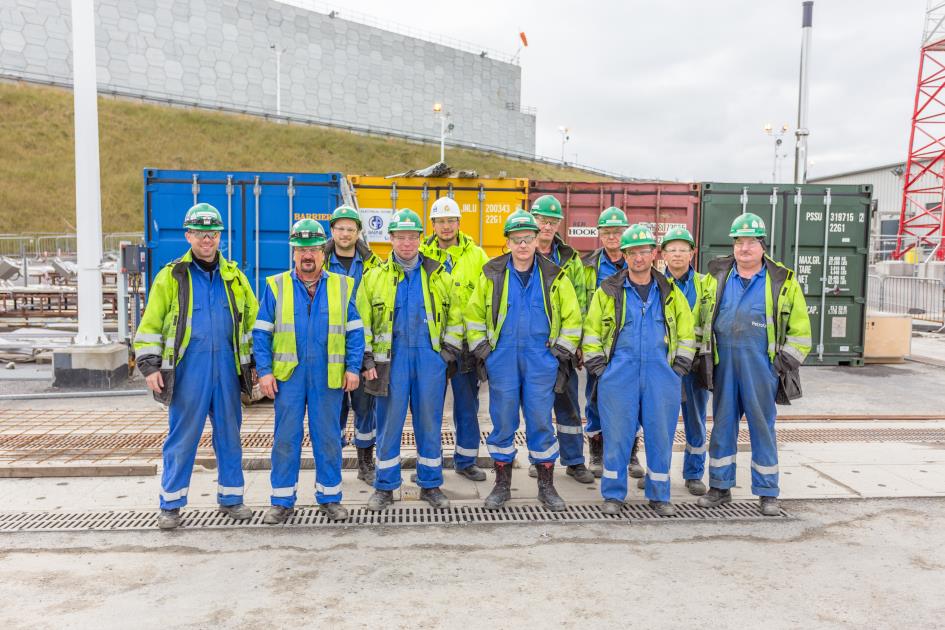 Experienced and qualified tradesmen are scarce