Here we go. Finally. That much-mooted British-French-Chinese nuclear power project is signed and sealed and set for delivery in 2025.

Hinkley Point C is the first UK Nuclear New Build project in a generation. Located on the Somerset coast the C site will be capable of generating approximately 7% of the UK’s energy requirement.

It also provides a much-needed shot in the arm for anemic energy sector employment. Hinkley C will rank as one of the biggest construction projects in Europe with an estimated 5,600 construction jobs at peak and circa thousands and thousands of individual job opportunities over the 10-year construction period. 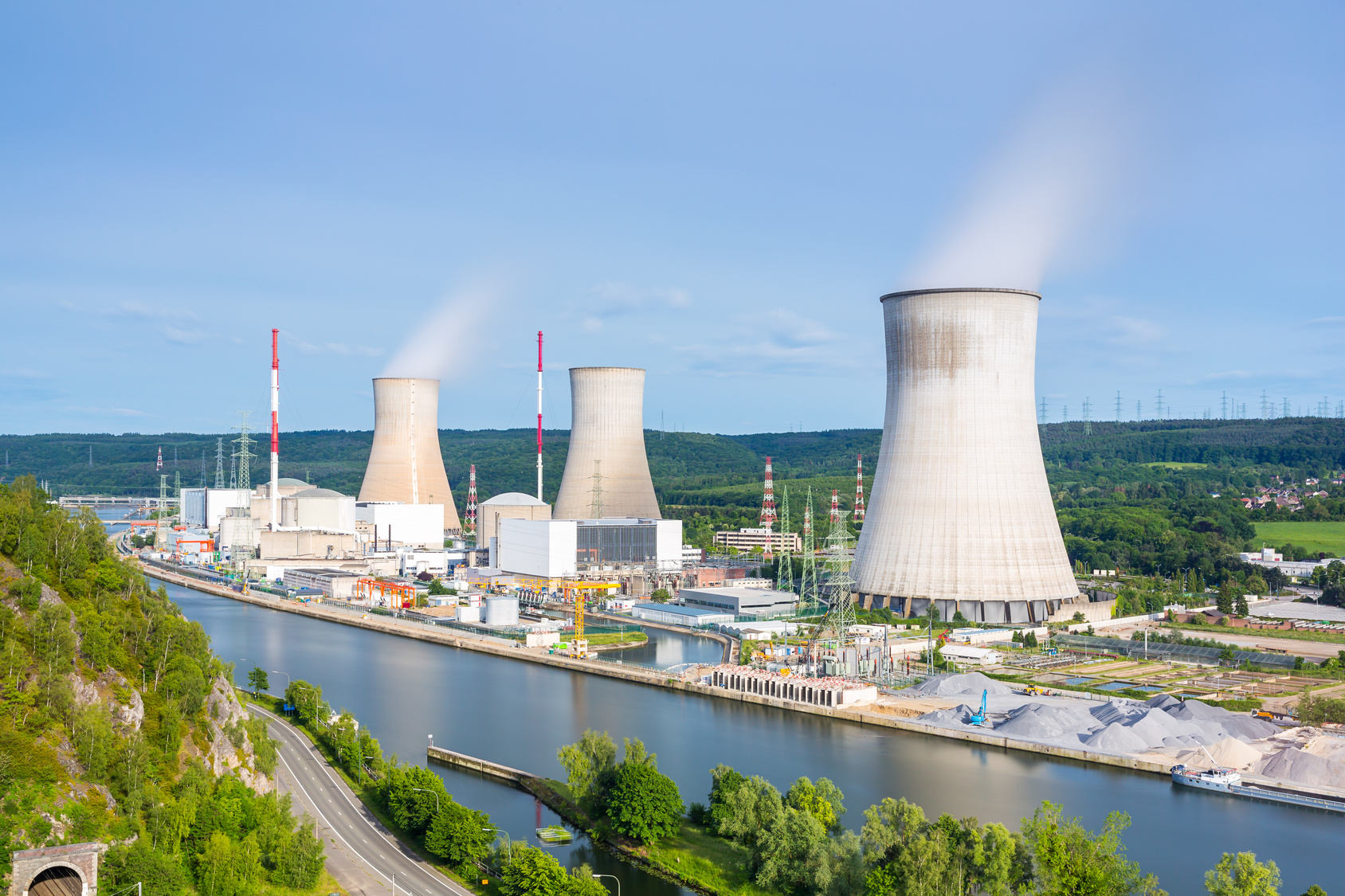 Work on the first new nuclear power plant in the UK for 20 years is set to begin within weeks after the French energy company EDF and China’s main nuclear operator agreed on building the £18bn project.

David Cameron and the Chinese president, Xi Jinping announced the project at a joint press conference in London last fall, with Xi describing the Hinkley Point C plant in Somerset as the “flagship project of cooperation” in a new era for China and Britain. Critics cite the deal as the most expensive power plant ever built.

EDF Energy is the prospective power plant owner with an approximately 65% stake in the project. Chinese government- owned CGN will take a one-third share in Hinkley and work in strategic partnership with EDF. The reactors are to be built by Areva.

It will replace the present Hinkley Point B facility which will be shut down as the new plant comes on line. The first power plant, Hinkley Point A, is currently being decommissioned. Groundbreaking is scheduled for the second half of 2016. Officials from EDF expect the commissioning to start ten years after the build’s beginning with an operational power plant at full capacity in the following year.

The consortium has also announced preliminary agreements to work together on two more nuclear power stations at Sizewell C in Suffolk and at Bradwell in Essex.

The power plant is now in the project development, the actual construction work, excluding the initial preparations and site geological examination are slated for later in 2016. The main power station will include two UK EPR™ nuclear pressurized water reactor units along with two turbine halls with cooling water infrastructure.

Alongside of those the fuel and waste management facilities, electricity transmission infrastructure including storage as well as other utility-base service buildings are to be constructed.

The power plant will be separated from the front sea line by a sea wall. For CSR purposes a public information centre is going to be built.

The mechanical pipework and equipment installation contract is known to have been given to Cavendish Boccard Nuclear which is a joint venture of the UK’s Cavendish Nuclear and France’s Boccard. Whereas the heating, ventilation and air conditioning – was awarded to ACTAN owned by Doosan Babcock (UK), Axima Concept (France) and Tunzini Nucleaire (France). 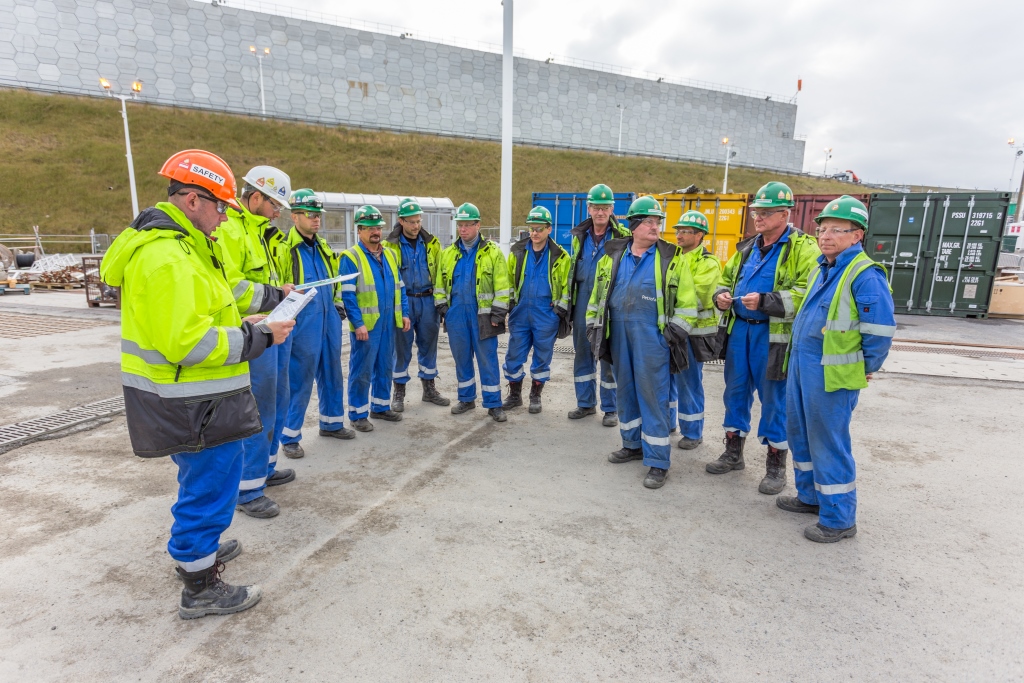 It is estimated that construction and operation of Hinkley Point C will create 25,000 employment opportunities and might create 1,000 apprenticeships, from which about 60% of the project’s construction value is predicted to go to UK companies. The needed trade staff for this project will consist of coded welders, pipe and mechanical fitters, riggers, platers insulators, painters etc., as well as managerial office workers and engineering officers. Welders and other trade groups will need their respected certification in their given fields of expertise.

The ten-year project period is going to require all manner of personnel for additional services ranging from catering and accommodation to supply management and transportation.

Hinkley Point C will require special training and certification procedures. For example, there is TBNNBS (The “Triple Bar”) training that comprises a half-day training session and covers the key requirements for working on nuclear new-builds. 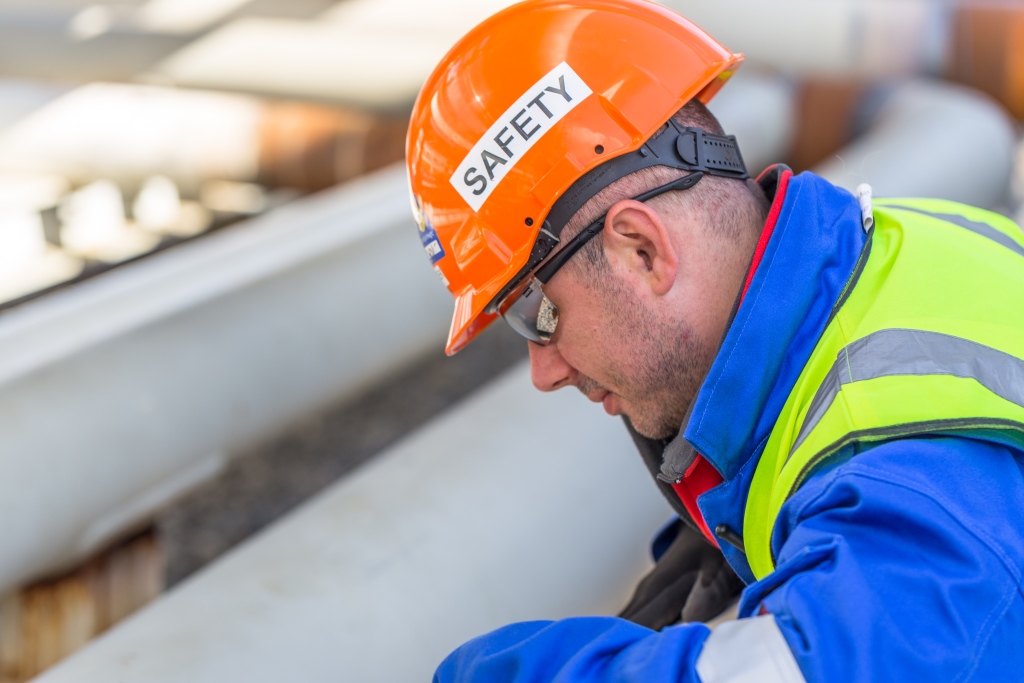 The fundamental focus is to introduce compliance, nuclear awareness and industry standards to individuals working in the nuclear industry to ensure their understanding of safety on site and environmental impacts now and in the future.

Agnes Wrodarczyk, Central European Staffing Managing Director says, “We’ve been supplying manpower to this industry for 15 years. So we are looking forward to the huge challenge that filling skill shortages at Hinkley will entail. We’re up to the challenge and can’t wait to get stuck in.”

Central European Staffing is a recruitment agency that provides qualified tradesmen for the engineering construction industry. Our main area of expertise is the energy sector.