Good People Still at a Premium

Canterbury: Staggered by the financial crisis in 2009, the engineering construction market didn’t actually begin to recover until 2012. Since then the industry has seen the number of new pipeline contracts double, according to an LCCI / KPMG November 2014 Skills-to-build report.

This assessment based on London and Southeast England worked as a market barometer for the whole UK. The same source provides a wealth of additional information regarding the construction of pipeline projects. Total estimated value of those projects amounts to £215.8 billion of which £95.7 billion is scheduled to be spent by the end of 2017. 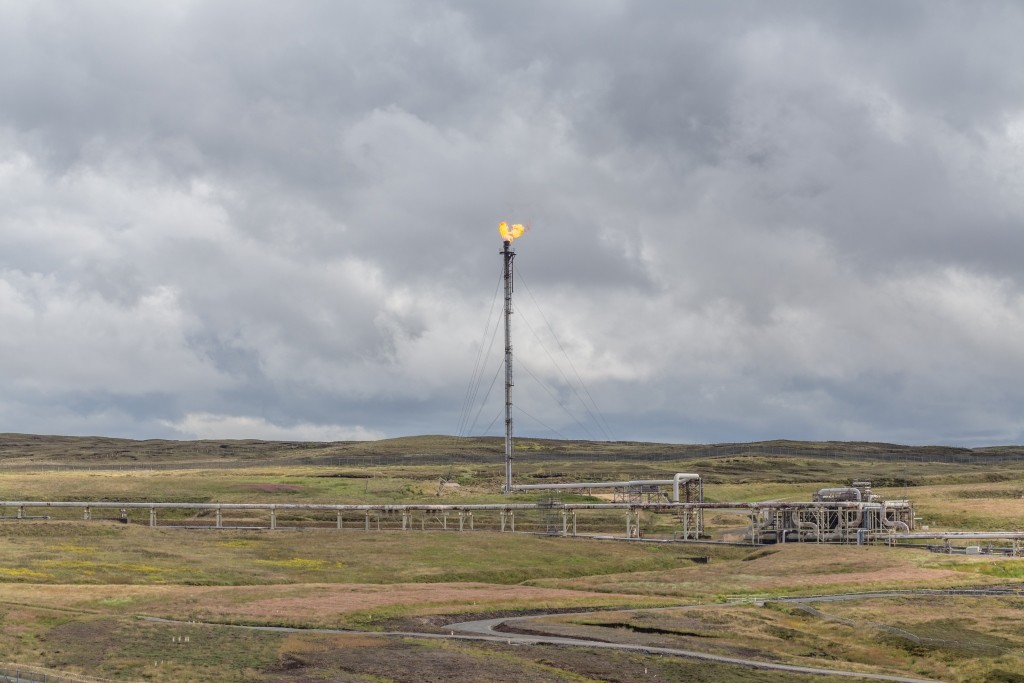 It’s a serious investment for possible contractors. The prognosis is that most probably the market will follow suit and grow. We can expect these evaluations to be reasonably sound given that £51.7 billion in projects has already been financed. With this in place, around 20% more skilled workers will be needed in 2014-2017 over 2010-2013. The outlook is cautiously optimistic, especially since the oil price being at historically low levels has pushed costs down.

The Oil & Gas industry may have been satisfied but demand remains for skilled labor in the UK market. And this trend is upward according to EY Megatrends in a 2015 report, which shortlists some 60% of new jobs in 2015 as requiring skills that only 20% of the labour pool possess.

Combine that informative note with the fact that 54% of contemporary college graduates come from emerging market countries (with this number to increase to 60% in ten years) and presto, we have a staff gap in the near future in the British market.

“The UK has to face a new reality and adopt a more realistic approach. There is a shortage of skilled workers in the market now. And this skill gap is only going to widen with time.’ says Agnes Wrodarczyk, Managing Director of Central European Staffing.

Notwithstanding the above described situation, there are salient reasons why technology must be modernised. First of all, population is rapidly growing. According to World Population Prospects: The 2012 Revision, United Nations, from 12 January 2015, world population should conservatively increase by about 1.2 billion by the year 2030. This will in turn lead to a hike of 33% in global energy demand per The United Nations World Water Development Report 2014: Water and Energy 2014.

The rising under-developed economies of China, India and the Middle East will consume most of the newly produced energy. That notion immediately calls to mind the estimated $420 billion that needs to be invested to meet energy efficiency goals by 2035, according to World Energy Investment Outlook 2014 report by the International Energy Agency.

So change is inevitable. BP’s Energy Outlook 2030, from 2013, argues that unconventional sources of oil will contribute to 70% of oil supply growth, while unconventional gas sources will account for almost 50% of the increases in global gas production. This is going to change the complexion of the construction industry shifting it towards alternative means of harvesting power such as fracking and shale gas.

You can learn more about this new opportunity by reading our previous article. 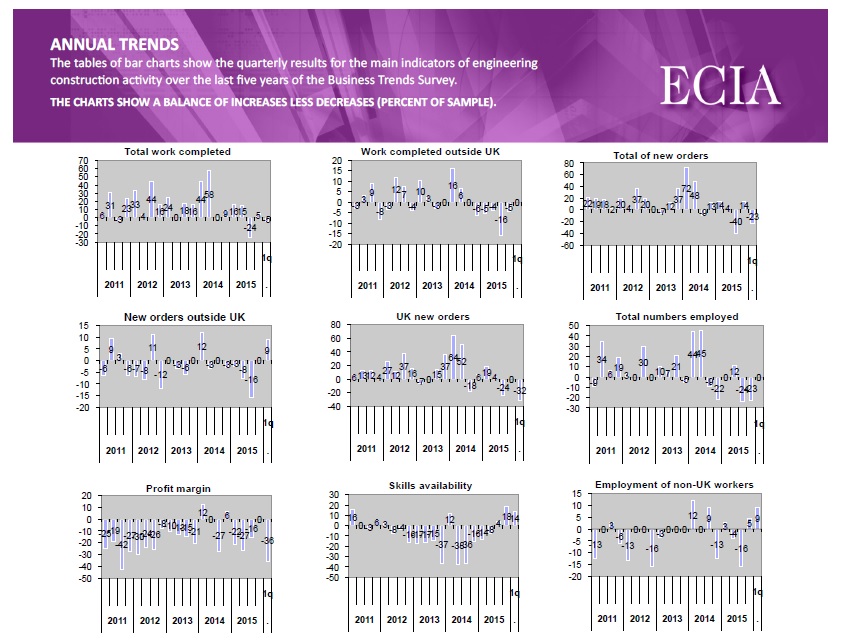 More importantly, however, GDP was 2.1% higher in the first quarter of 2016 than in the same quarter the previous year. The situation is improving although keep the champagne on ice. We shall see if the 2017 is going to close as cheerfully as is conveyed in London barometer report. So, we can warm ourselves with a dose of mild optimism.

The same survey provides us with a caveat. According to respondents (CEOs and other high-ranking members of the Engineering Construction Industry Association (ECIA)), the number of orders across the industry has decreased, correspondingly dragging profit margins down.

The ECIA of which Central European Staffing (CES) is a member, includes many companies from the oil and gas sector, so results were heavily affected by plunging commodity prices. Moreover, experience informs us that the number of non-UK workers tends to increase as the availability of skills rises. This is consistent with CES’s observations of the British market, although, it doesn’t quite translate into average wage rate proposed by our clients. The pay rate remains the same in our core business.

This leads to several conclusions. A sharp decline in demand for skilled labor in the oil and gas industry has lead to a search for the best possible candidates, with their level of skill being the primary factor in securing employment. Central European Staffing fulfills this need by providing first-rate staff from all over Europe.

We hope that the situation improves as commodity prices have recently showed an upward trend, though full recovery remains in the offing.

These are some of the many points we look forward to discussing during the forthcoming Power-Gen Europe Conference in Milan on 21-23 June 2016. Central European Staffing (CES) will be one of the exhibitors and an active participant in discussing the present and future challenges in the market. Come and see us – Booth 3HF15, Hall3.