Central European Staffing (CES) recorded a stout turnover of £7.3m in the 3rd quarter of 2014. That total approached double the turnover for the previous quarter of £4.2m, demonstrating rapid immediate growth in the staffing sector.

Several factors were involved, and the demand is generally up in the engineering construction industry with a positive outlook for 2015. The demand for specific skills such as pipefitting and coded welding is set to grow as local sources continue operating at the maximum. 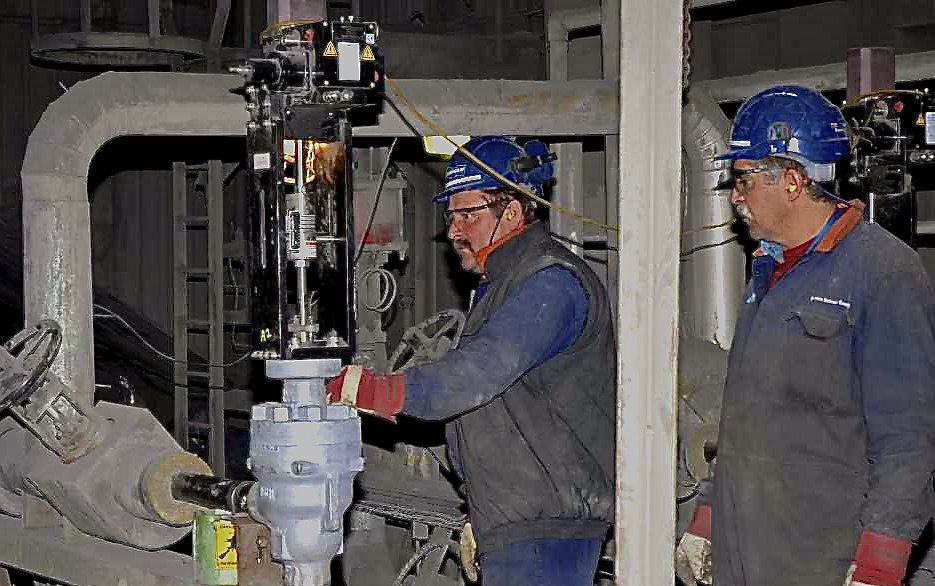 Central European Staffing Limited was founded in 2004 and celebrates its 10th anniversary. The company recruits based upon market requirements not only in the UK but also in Central Europe with a strong base in Poland.