Central European Staffing (CES) has secured a £2million funding agreement from invoice finance provider Bibby Financial Services. The recruitment agency is now able to take on its biggest project ever to supply staff, helping to build a new oil and gas plant seen as a key part of the world’s energy resource over the next 50 years.

Canterbury-based Central European Staffing is an international recruitment agency and employment business with offices in the UK and Poland. It has clients all around the world including Canada, Holland and Kuwait. The business specialises in recruiting coded welders, pipefitters and other highly qualified tradesmen for the engineering construction industry, including staffing for building or refurbishing power plants, oil and gas installations and offshore platforms. It currently has 300 temporary workers on its books but aims to reach 1,000 employees by 2015.

The business was formed by managing director Agnes Wrodarczyk in May 2004, when Poland and seven other Eastern European countries joined the European Union. They had a competitive advantage that they were not only recruiting from the UK but also Europe, meaning they could find high numbers of skilled workers quickly for a job when local resource was exhausted. 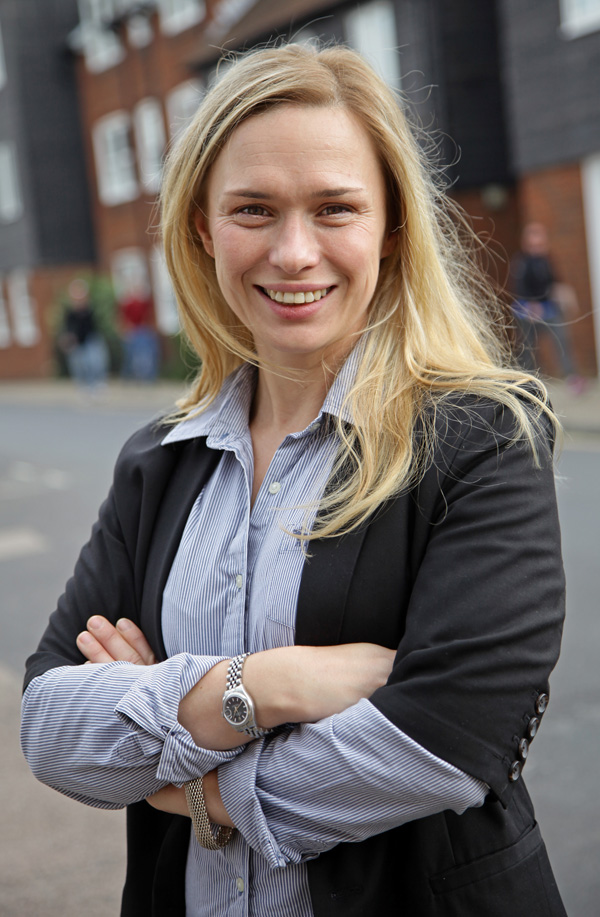 Initially their customers were smaller businesses in Kent but they quickly built-up a client base across the UK and Ireland. The business continued to grow at rapid speed, but when the economic downturn hit in 2009, it lost some of its biggest contracts.

Agnes commented “When the economic crisis hit we lost many of our major contracts. This was a really difficult time for young businesses such as ours. However, we start ed looking outside of the UK for clients and since then we have continued to expand and acquire clients across the world, from Canada to Kuwait.”

Previously the business had used a funding agreement from their bank but due to their rapid growth the bank could not support the required increase of an additional £1m of funding. In 2014 the business has taken on larger projects, and this has required the team to increase workers on one project from 200 to 270. As the bank was not able to support the additional funding required, CES had to make the decision to look elsewhere or to stop expanding the business. 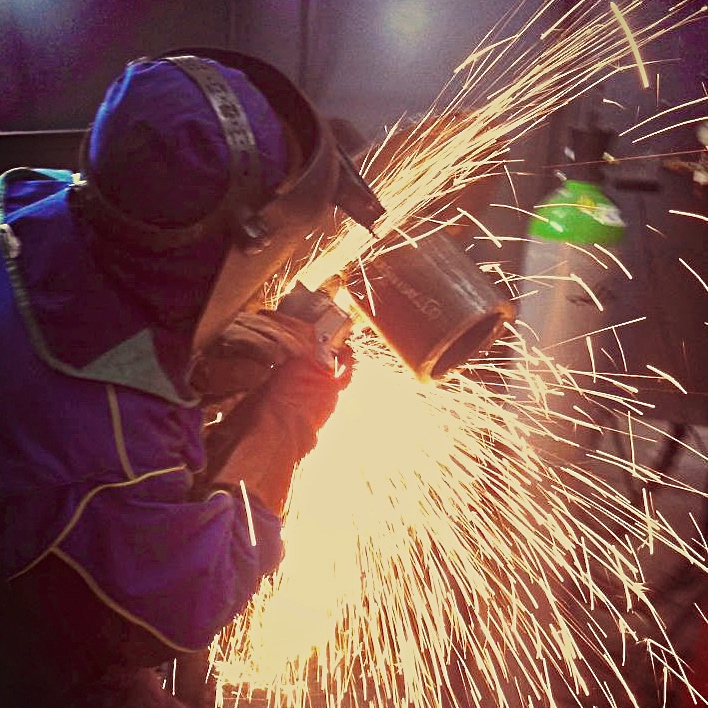 Agnes added: “In our industry cashflow problems can hinder fast growth. If we need to pay our workers before our clients pay their invoices then we need extra working capital to support this. Invoice finance means we can relax knowing that we always have that cash to pay our staff. Even though our clients always pay on time, long payment terms mean that this cash is not always with us in time to keep up with the weekly demand of a large payroll.”

Nick Carter, Head of Sales for the south coast at Bibby Financial Services commented: “It has been a real pleasure working with Central European Staffing. To support a business that plays such a fundamental role in resourcing major projects in the energy sector is fantastic.”

“Central European Staffing approached Bibby Financial Services when they were rejected for additional finance from the bank and we were able to provide the increase in funding they required so they could provide a further 70 staff to a single project on the Shetland Islands. We hope to see the business continue to grow and – with our funding support – work on future projects of this scale”, Nick added.