As Central European Staffing is entering the second decade of its activity, here is one last article on our past project.

In both 2013 and 2014 Central European Staffing (CES) participated in projects for a major UK company within the energy sector at the oil refinery in Grangemouth, Scotland. Responsible for recruitment, organizing trade tests, employment and overall logistics, CES supplied pipe fitters, mechanical fitters and supervisors in two teams of workers.

The preparations started in July 2013. Two consecutive shutdowns were held in September 2013 and in March/April 2014. Central European Staffing managed the organization of professional trade tests at our partner testing facility in Warsaw, a facility that proved to be proficient in the testing of welders and more. After recruiting the test group based on CVs, interviews and reference checks, we invited the entire group to Warsaw. During four days of testing we then examined over 40 pipe fitters, mechanical fitters and supervisors.

All the tests began with an interview consisting of half an hour of conversation and questions put by the client representatives to each candidate individually. The questions focused on range of experience and case-solving tasks with a CES representative acting as translator. 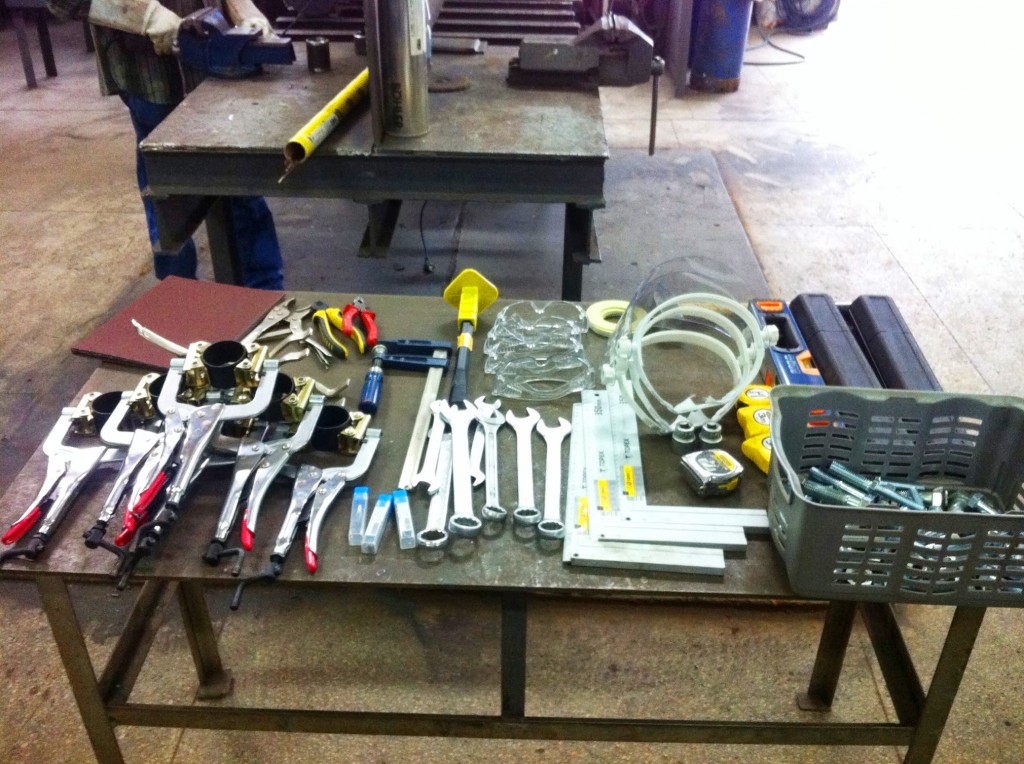 After the interview, the pipe and mechanical fitters were invited to provide a practical verification of their skills in the workshop. All the candidates were overseen by client supervisors, who not only checked to see if the fitters knew their way round a workshop, but most importantly whether they followed relevant Health and Safety procedures. This was strongly emphasized during all tests and interviews. The candidates for supervisors underwent careful interviews without the help of translators to determine if they could manage their own translating on-site. 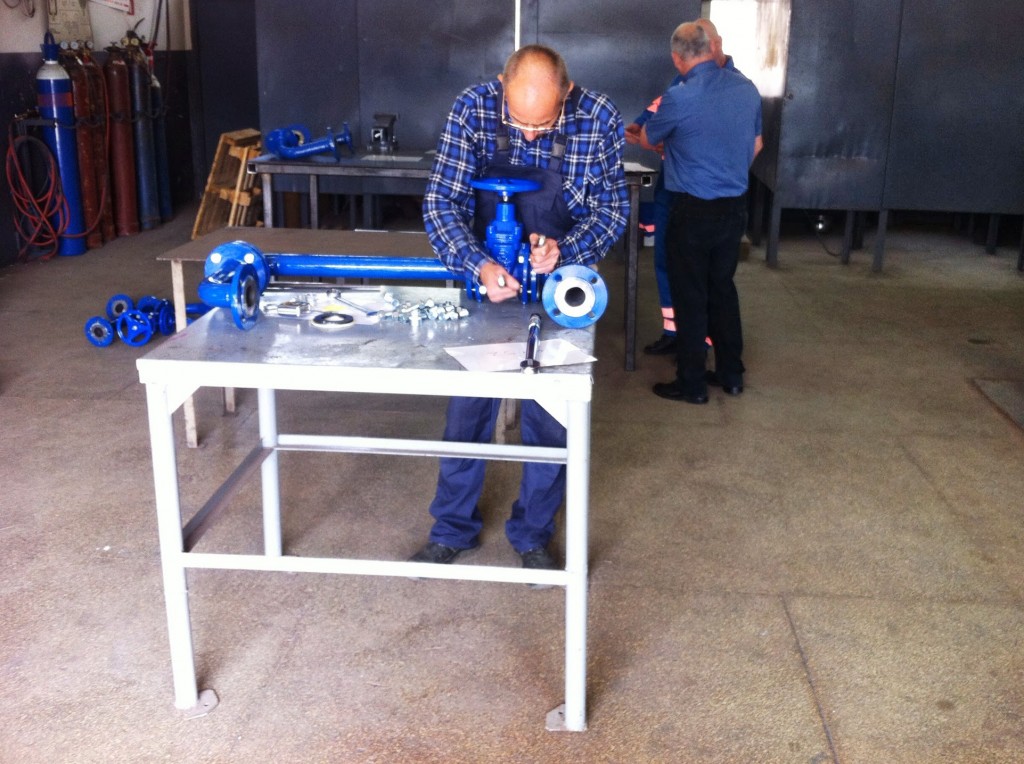 After the final group was selected, CES employed them and made travel, transport and accommodation arrangements. We supplied direct flights from Poland to Edinburgh and accommodation within a few miles of the workplace. This allowed the men to get to work quickly without unnecessary delay.

In 2014 in addition to the fitters and supervisors, CES also supplied a project coordinator, who acted as an on-site clerk. A CES consultant participated with the selected coordinator in on-site trainings and inductions whilst coordinating the CES group and other client employees.

CES employed all men working in 2013 and 2014 on our next project at SGP in Shetland. The references provided by the Grangemouth supervisors and managers reflected an outstanding level of skills, enabling the mobilization of the entire group without additional examination.

The group will continue work on subsequent shutdowns at Grangemouth refinery. We hope to develop our cooperation with our client on this and other projects in the coming years.