In 2012 and 2013 Central European Staffing performed a number of trade tests (of TIG and MMA welders) for CES client, Petrofac, an international EPC company based in the UAE. CES staffed one of Petrofac’s projects – Laggan Tormore. An initial stage in Kuwait called for preparation of several engineering elements for a gas plant for later shipment to the Shetland Islands. 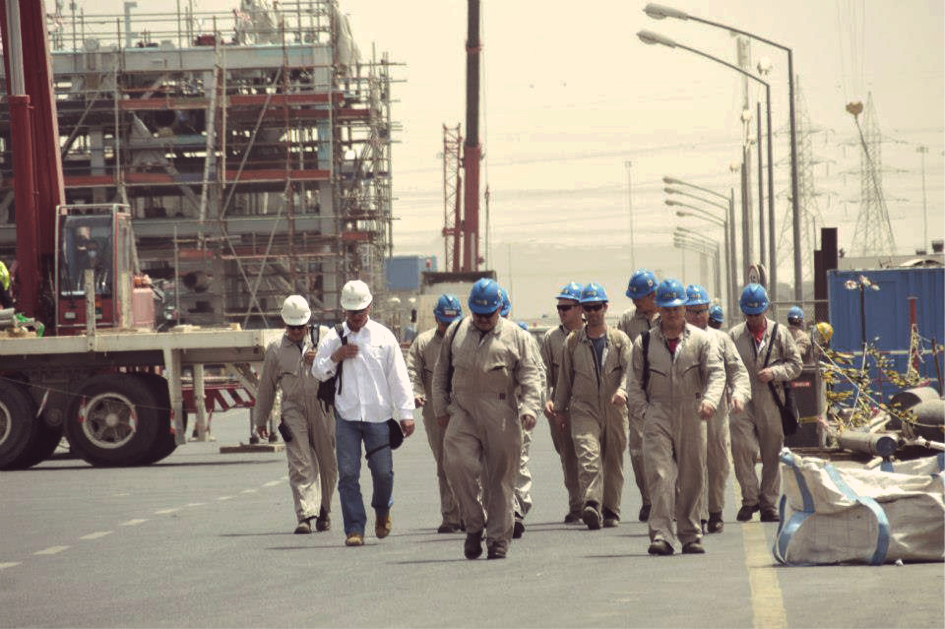 The trade tests were performed in our welding facility in Warsaw, Poland. The facility is equipped with a workshop and a laboratory as well as certified staff for all x-ray and mechanical tests. All tests were jointly supervised by TUV and Petrofac inspectors. Welders’ skills and the laboratory conditions under which they worked had to conform to Petrofac’s specific requirements. 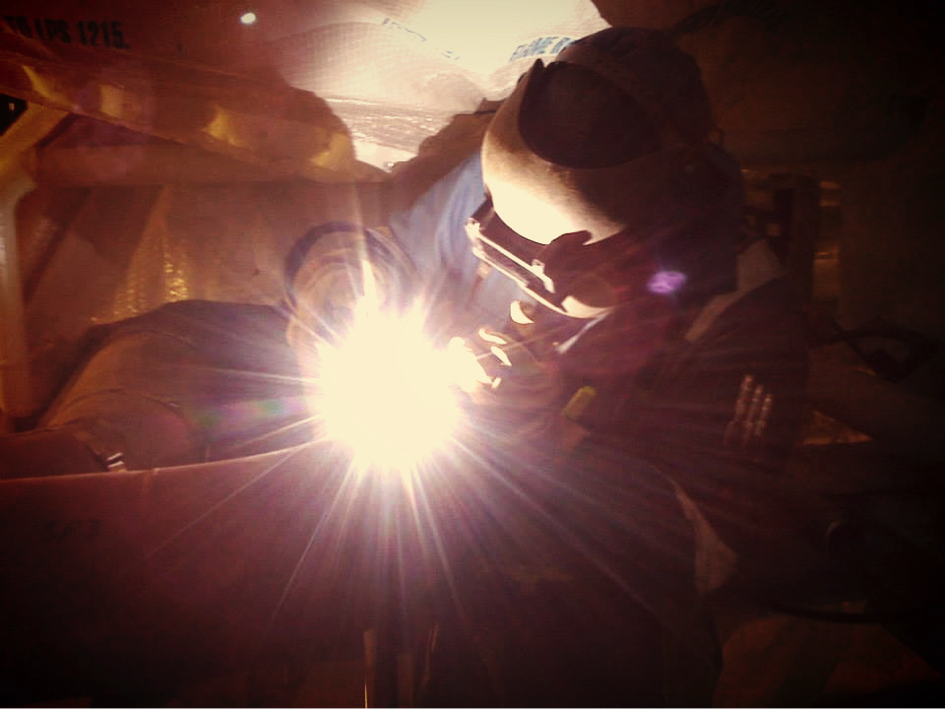 Each welder worked on either a carbon-steel plate (111) or a carbon-steel pipe (141/111). All test pieces first passed a visual inspection before undergoing an x-ray, penetrant test and mechanical bending. Only after all requirements were verified was a certificate issued – according to either EN 287-1 (111 and 141/111) or ASME section IX (141/111) norms. TÜV SÜD did the certification. CES also prepared all necessary documents for employment in Kuwait and for coordinating  logistics  including managing departures and flights, scheduling dates, document flow and the like. 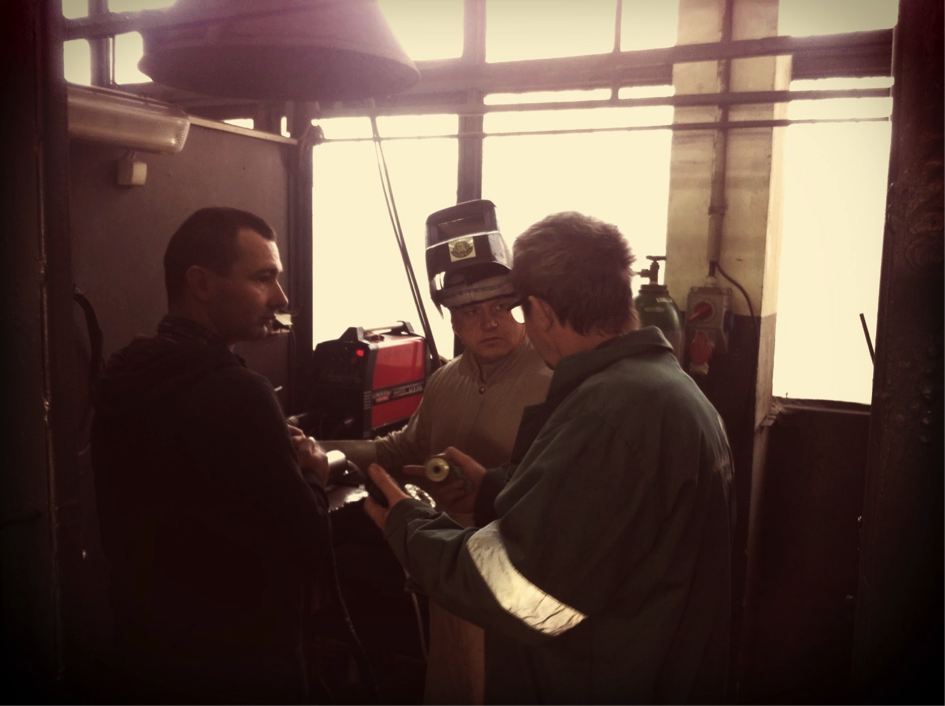 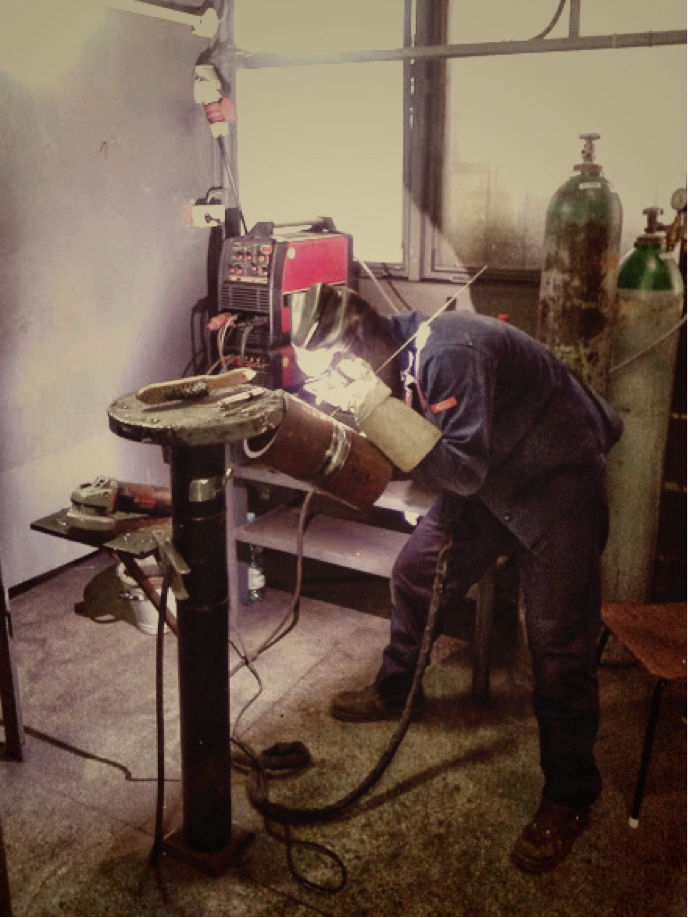 During several rounds of testing throughout 2012 and early 2013 CES tested over 100 candidates. Fifty qualified for mobilization to Kuwait. The first mobilizations took place in mid 2012. Each rotation was three months on and two to three weeks off. Employees enjoyed free transport, accommodation and food. The project lasted for over a year, with each welder rotating several times between Poland and Kuwait. After an initial training in H&S procedures on site in Kuwait, the welders commenced work. Owing to high temperatures, most of the work was performed at night and finished before noon each day. The elements prepared by CES welders in Kuwait are currently fitted at the SGP site in Shetland, UK, with the entire SGP facility awaiting commissioning some time in 2015. 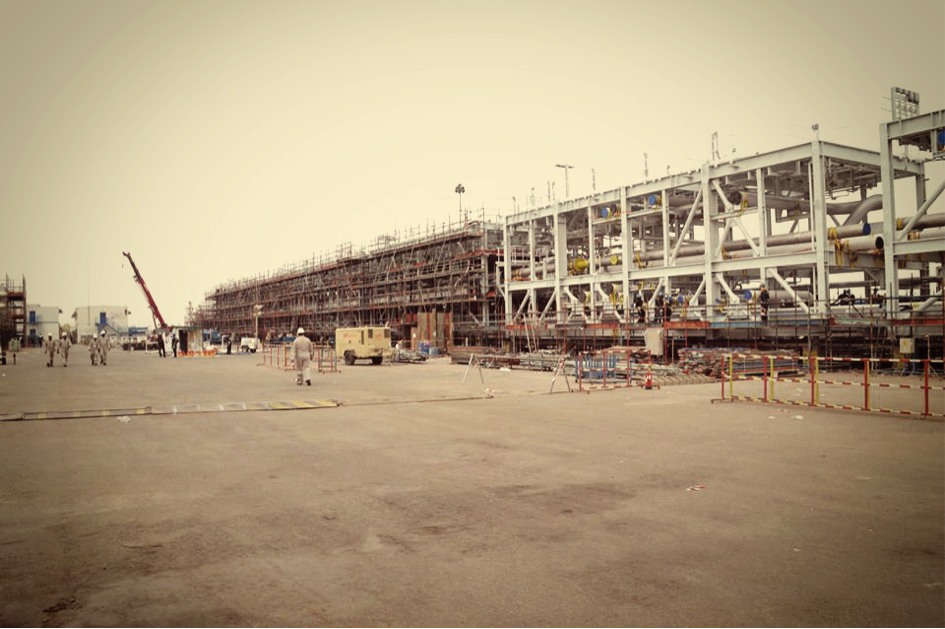 The welders supplied by Central European Staffing proved their skills and several of them were employed on other Petrofac projects, including the West Desaru Development in Malaysia in 2013 and the Laggan Tormore SGP in Shetland in 2014.