In 2007 Central European Staffing (CES) supplied 40 thermal insulation fitters and site clerks to C&D Group, one of our UK clients. 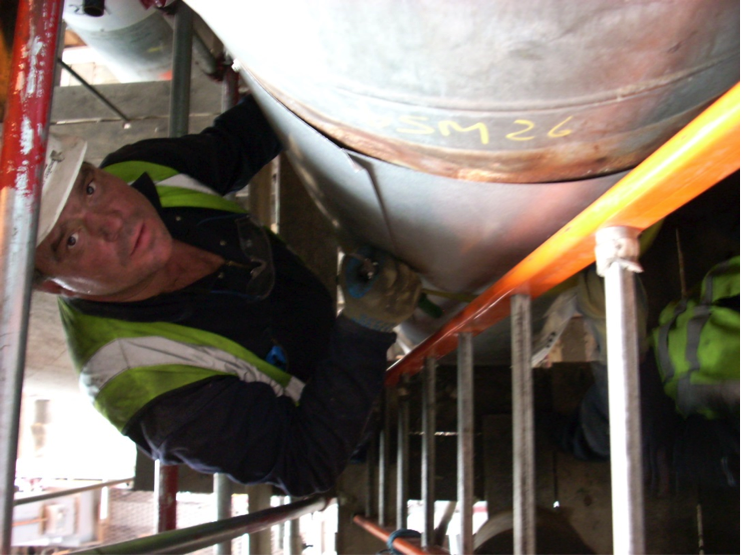 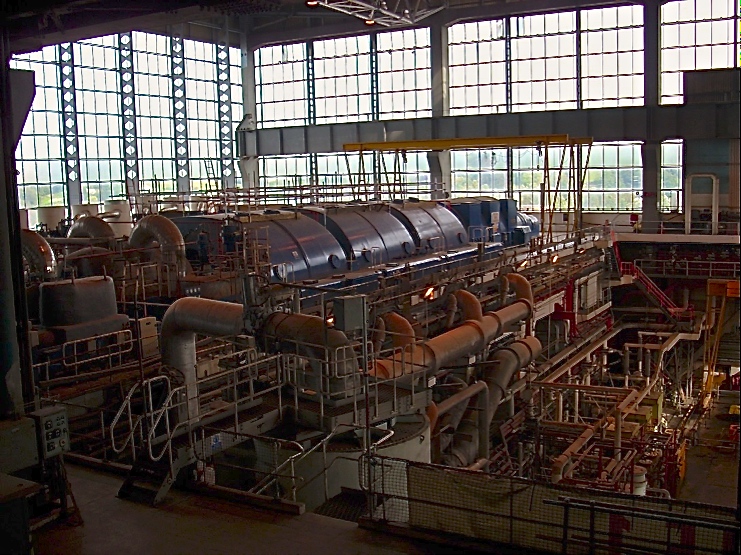 The work took place at Ironbridge Power Station for two months during August and September of 2007. Our staff was responsible for refitting industrial insulation in the power station. 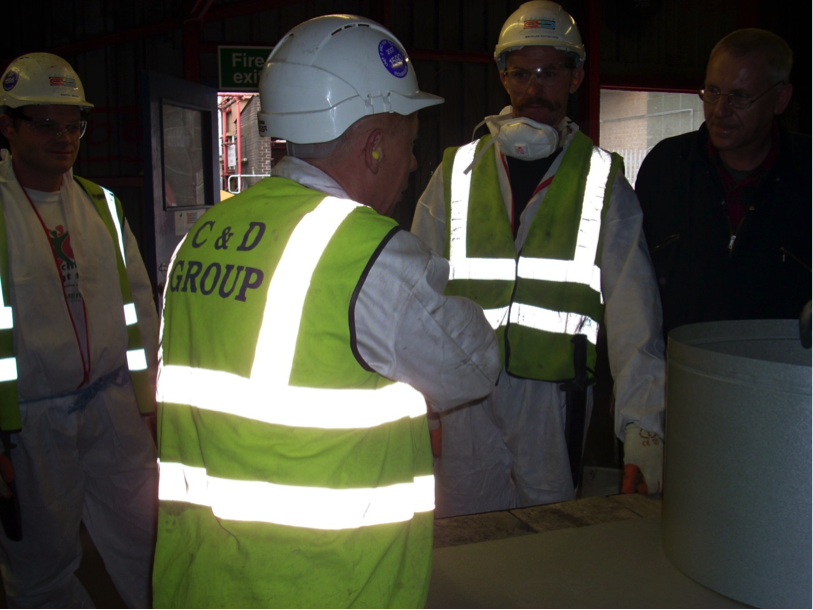 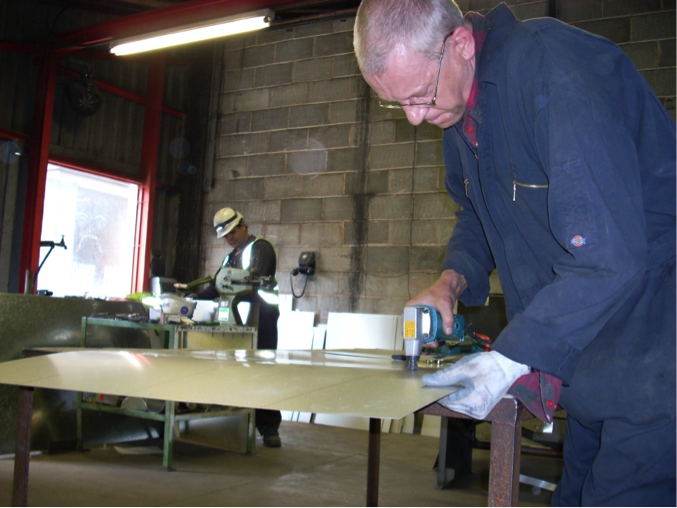 The selected personnel acted swiftly and effectively. Many of the fitters were hired out to various other projects in the United Kingdom. 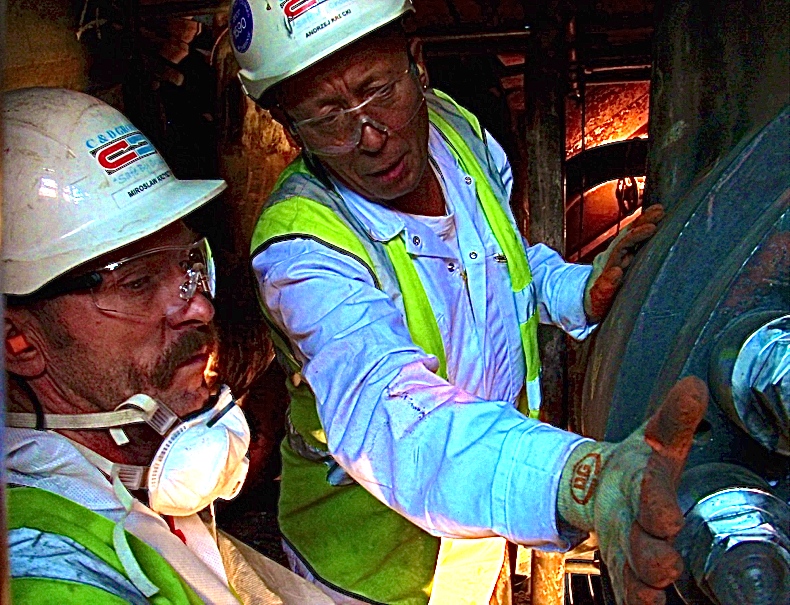 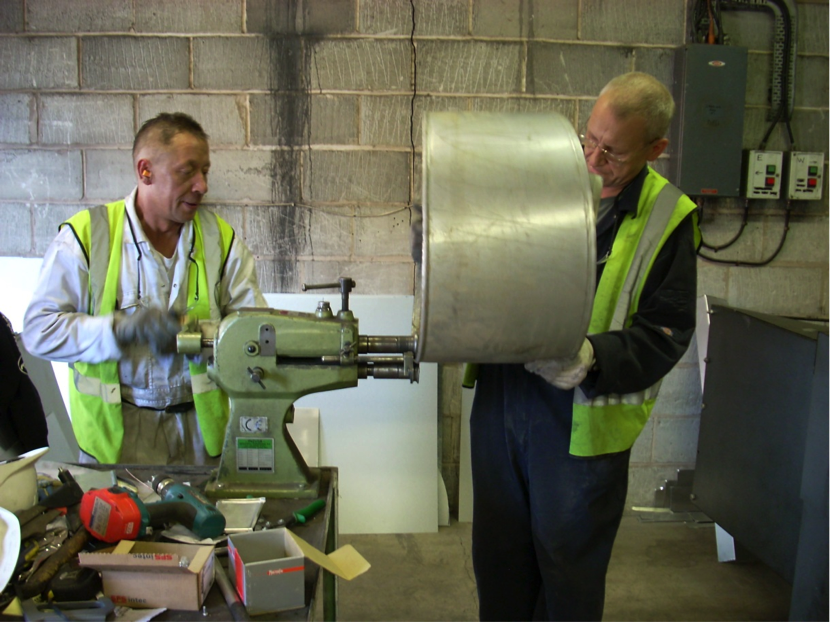 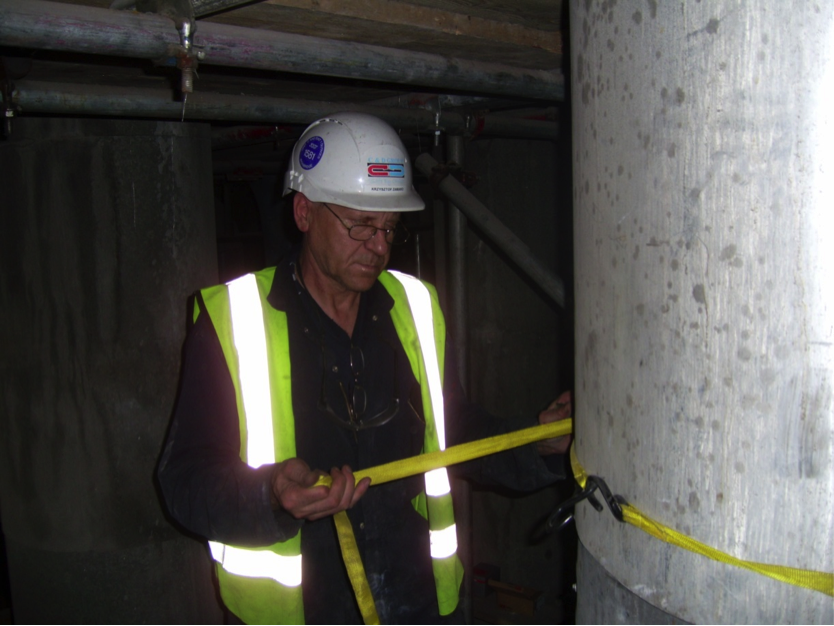