The workers were recruited in Poland and the staff selection process included practical trade tests conducted in Warsaw, Poland, attended by the Client’s representatives. 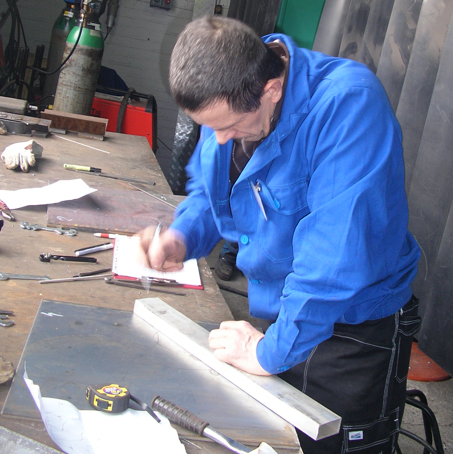 The plater candidate during his recruitment test, Warsaw, Poland, March 2007

Key employees in the recruited teams were TIG/MMA welders who, as part of their recruitment procedure, had to weld two carbon steel pipes using TIG (GTAW, 141) and TIG/MMA (GTAW/SMAW, 141/111) welding methods in the 6G/H-L045 position. 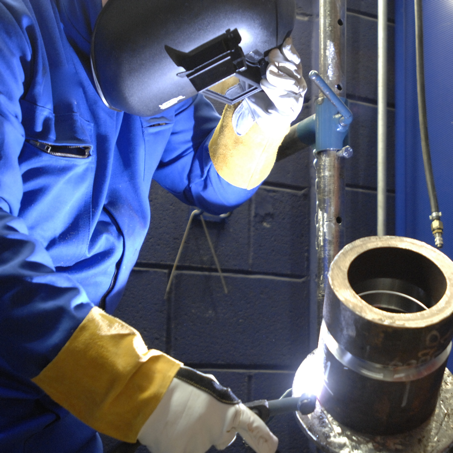 In total, Central European Staffing mobilised over 200 operatives such as welders, pipefitters, platers, riggers and others and it was one of the most successful contracts in the company’s history.

Just in 2009, Central European Staffing tested over 300 candidates for these positions. Tests for all trade groups were conducted simultaneously at a Warsaw-based training and examination centre in accordance with the Client’s strict requirements. 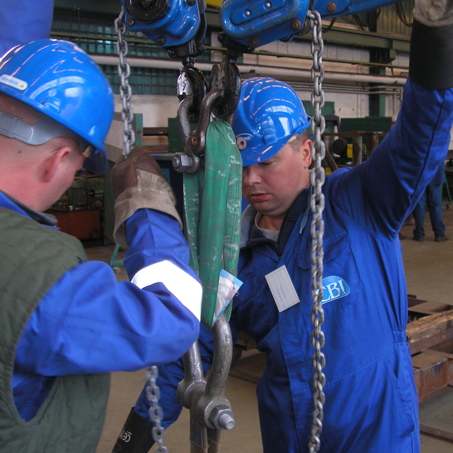 Central European Staffing arranged the employees’ flights to the UK. The employees stayed in dedicated houses rented in the Edinburgh area and they commuted to work in rented buses and cars. 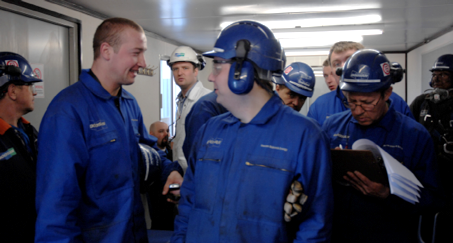 Central European Staffing employees during their training before the trip to Tipton, Scotland, May 2008

The global economic crisis considerably reduced the number of investments in the UK power generation industry in 2009, which resulted in a declining demand for temporary workers, particularly employees recruited from abroad. The Cockenzie Power Station ceased generating energy in 2013. Since May 2014, the main station has been dismantled and there are plans to replace the station with a Combined Cycle Gas Turbine (CCGT) power station.

Currently, Central European Staffing employees work in other Engineering Construction Projects in the UK and other countries around the world.